The Delightful Dick Van Dyke is Being Honored 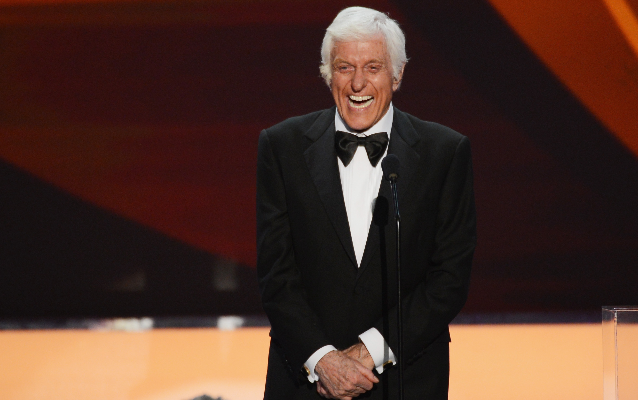 Every year, the Kennedy center recognizes people in the arts. The arts have never been more important as they have been this past year. Actors, musicians and other artists have kept our collective sanity during this very difficult year.

“I can’t be more thrilled. How I got here I don’t know and I’m not going to ask.”

(Have I mentioned how much I love him?)

The ceremony itself took place outside in may, and will be televised tomorrow night, Sunday June 6th at 7:00 p.m. Central time on CBS