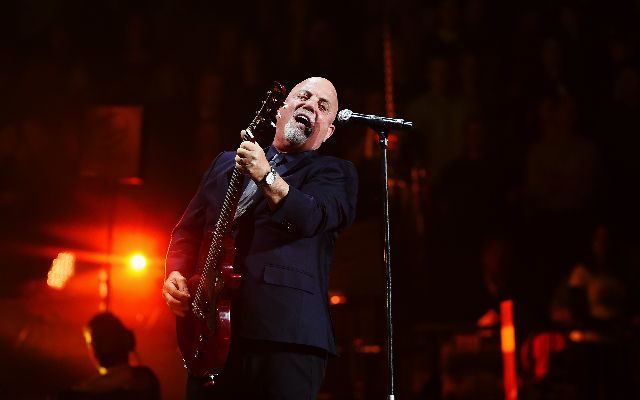 The Eagles attained their third Billboard chart topper with “New Kid In Town”, the first single released from their “Hotel California” album.

The LP “The Beatles”, more commonly called “The White Album”, became the first Beatles’ LP to be issued on CD.

The Eagles, John Fogerty, Stevie Nicks and Billy Joel were among those taking part in Four Concerts for Artists’ Rights, held in the Los Angeles area to raise funds for the Recording Artists Coalition.