The Holidays are visible from the highest heaven! Well, from space. 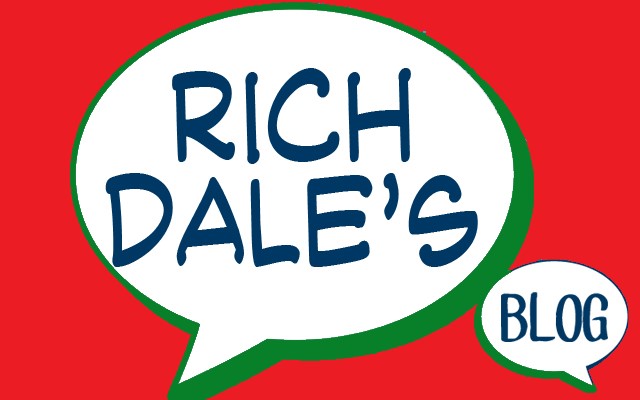 We earthlings  light up the sky during the holidays!  New stunning images from NASA show how holiday lights brighten the nights of cities all over the globe.

U.S. cities, particularly Baltimore, Washington, D.C., Richmond, Virginia, plus Houston and Dallas really show off their Christmas cheer at night, become 30 to 50% brighter during the Christmas holidays.  Atlanta looks like its own city of lights during the holidays, too.

Phoenix saw the biggest change in light during the holidays while Miami saw only slight change.

On the other side of the world, the Middle East sparkled from space during Ramadan with night lights twinkling especially bright from Cairo and Amman, Jordan.  Some Saudi Arabian cities were even 100% brighter during Ramadan.

It may use a lot of power, but who cares!  You can see them from space! 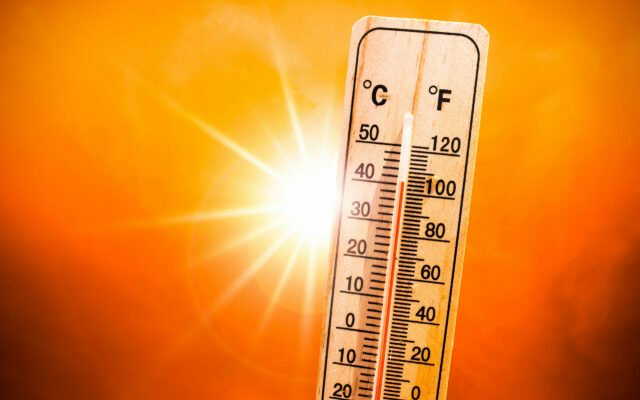 Did we See Our Last 90 Degree Temp of the Year?