The whole reason Ribfest had to move from Naperville to Romeoville was because of the renovations at Knock Park, the site of the last 30+ festivals. After two years of demo and build out, the new Knock Knolls is ready to rock ‘n roll. 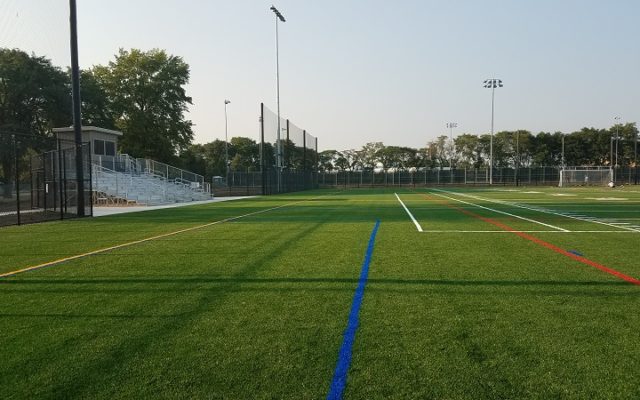 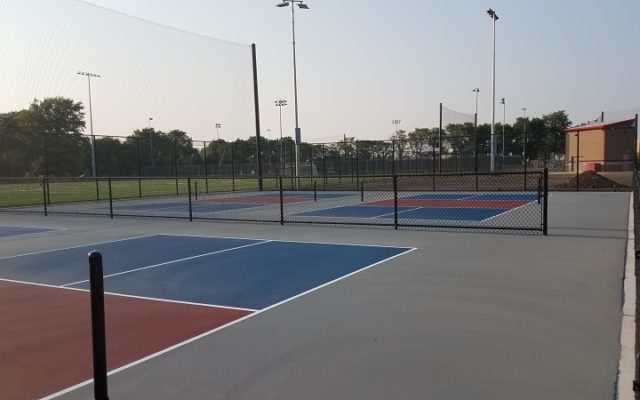 So what can we expect at the new park? Well, NCTV17 did a nice job of explaining it:

Naperville School District 203 constructed a new girls’ varsity softball field. The intergovernmental agreement between the park district and the school district resulted in a 20-year lease for the school, with the field to be made available to the community as well.

The park district also installed a multi-purpose synthetic turf field, complete with sports lighting, in addition to four pickleball courts, walkways and landscaping. The synthetic field is outfitted for soccer, lacrosse, football, rugby and other sports for the school district, park district and other community organizations to utilize. The field will also provide another location for drop-in use by small groups of residents.

If you are wondering if you can just drop in and play on the new field/courts, why yes, you can! The fields and courts are open to the public during the daytime hours, and when the lights go up, those hours will extend into the evening as well!

The grand re-opening of Knock Park is set for Thursday, 9/17.

The public is invited to a grand reopening and ribbon-cutting for the new athletic fields and courts in the north section of Knoch Park at 4 p.m., Thursday, Sept. 17. The project is a joint venture between the Naperville Park District and @Naperville203. https://t.co/cvYbYuY5iF pic.twitter.com/kR4mHX5Zv2