The New Social Media Trend that could do away with some body-shaming. 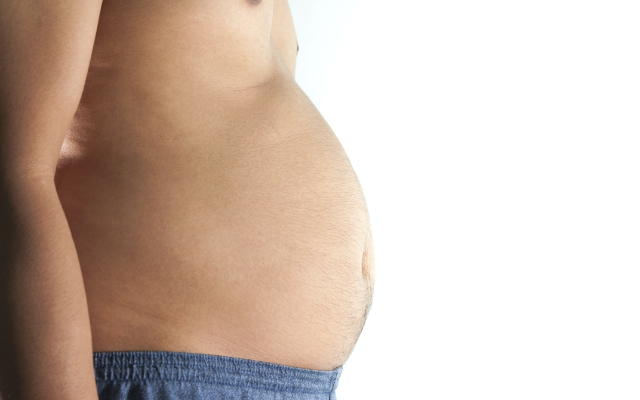 I have been working on taking some inches off my nearly 60 year-old body.  I have been using special pre and pro-biotic that helps burn off your white fat.  I’ve been doing this for about 70 days now and I have noticed a major change in my stomach area.

I have also noticed that when I eat, I get pretty bloated and feel like I have made no progress until the “biotics” do their job.  (I think you know what I mean).  So I was happy to see the trending story below that will take some of your shame away. (see below)

FULL STORY:  If you’ve ever mowed down a Chipotle burrito, looked down at your stomach, and said, “Am I six months pregnant?” . . . now there’s a social media trend for that.

A 24-year-old woman named Clara Guillem from Nashville, Tennessee started posting selfies on TikTok that show her stomach before she eats a big meal . . . and then one that shows her after.

And now other people are getting in on the trend and posting their before and after photos.

Clara says she’s gotten a ton of great feedback from people who were insecure about their BLOATING after eating . . . and now this is helping them realize it’s totally normal.