The State of Sound with Nick! 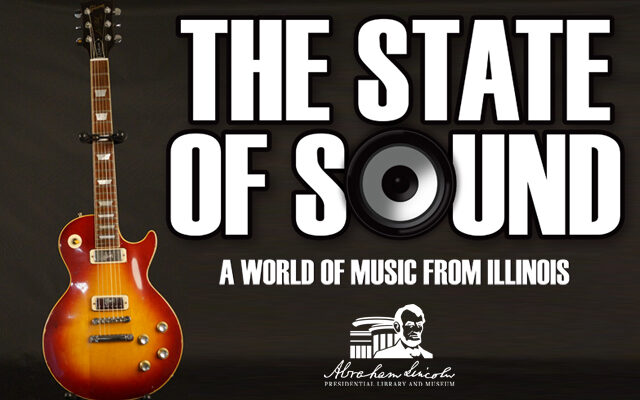 Nick Jakusz will broadcast from the Abraham Lincoln Presidential Library and Museum in Springfield on May 3rd from 10a-3p to celebrate their brand new exhibit called “The State of Sound: A World of Music from Illinois” which is now open!

Nick will also be giving away five four-packs of tickets to Lincoln Museum if you can guess which artist owned certain artifacts. You can play the game in the Prize Vault starting Monday.

From Muddy Waters to REO Speedwagon, Cheap Trick to Earth Wind and Fire… “The State of Sound” at the Lincoln Museum showcases Musicians, legendary radio stations, and musical gear have shaped the sonic history of Illinois and the world.

Learn a lot more this Monday with Nick starting at 10:00!

In the mean time, you can get the in depth story of how the exhibit came to be reading the column from the exhibit’s writer and former Tribune music critic Dave Hoekstra.