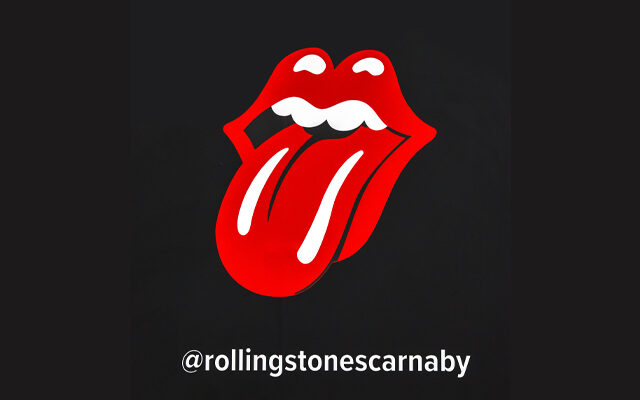 The Rolling Stones are a phenomenon in many ways. They completed their 2022 European “Sixty” tour, ending in Berlin in August. 60 years years and still at it and still at a pretty high level. Their gross receipts for their tours are in the hundreds of millions of dollars (or Euro’s). So when you think of The Stones you think rock n roll, but also you think money!! Well now they’ve achieved a more lasting place in the banking and currency world. Now they’re on money. They will be the face of a new collectable coin in Britain celebrating their 60th anniversary. A 5 pound coin with the likes of Mick, Keith, Ronnie Wood and Charlie Watts and they’re not the first to be honored this way. The others so honored have been Queen, Elton John, David Bowie, and The Who.