There Are Actually Over 1,200 People Running For President 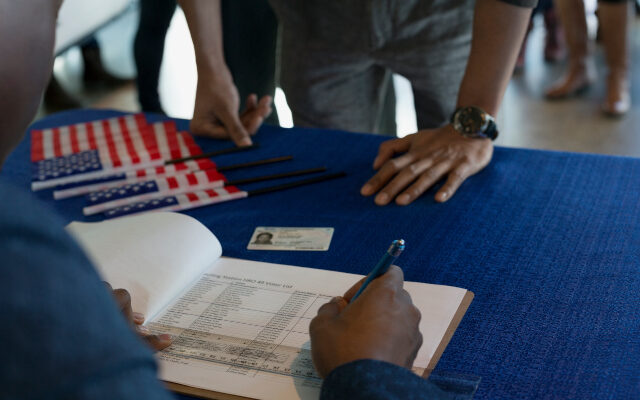 The 2020 presidential election is not just a two-person race.  In fact, there are more than 1,200 people running for president besides Donald Trump and Joe Biden.

The BBC did a great write-up on these dream chasers. You can read about them here…with the portion focusing on Brock Pierece being the most personally fascinating!

However, out of the 1,200-ish presidential hopefuls, only 165 have raised more than zero dollars.

That includes the ever-present  Kanye West, who so far has spent more than $5.9 million on his campaign

Want to browse the entire boring list? Have at it!

Explore current and historic federal campaign finance data on the new fec.gov. Look at totals and trends, and see how candidates and committees raise and spend money. When you find what you need, export results and save custom links.

Fun Fact: Out of the 230 US presidents, only one has been elected as an independent. The first one. George Washington.