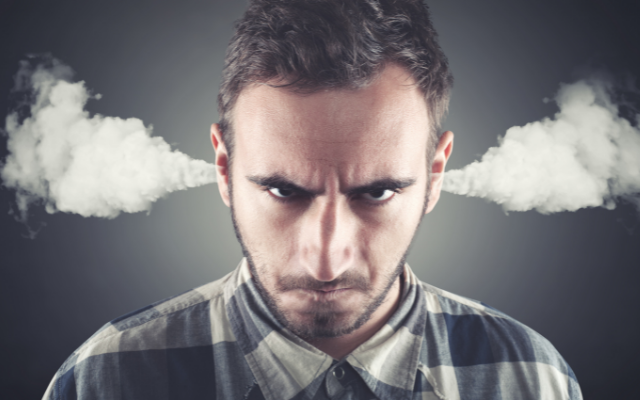 Someone on Reddit asked guys to name things they’re sick of being judged for, and that made the list.  The guy said he didn’t have enough money to buy the car he always wanted until he got older.  So stop assuming his life is in shambles.

Here are a few more random things guys said they’re sick of being judged for . . .

2.  Being short.  Don’t judge people for things they can’t control.  Another guy said he’s sick of people judging him for his receding hairline.

3.  Pampering yourself with things like massages.  It seems like women can get all the spa treatments they want.  But if guys do it, they’re weird.

4.  Taking long, relaxing showers.  If you take more than ten minutes, people assume you’re doing something ELSE in there.

5.  Ordering a cocktail or “girl drink” instead of a beer.  Why can’t guys drink something that tastes good without being judged for it?