Things to look forward to in the Month of May! 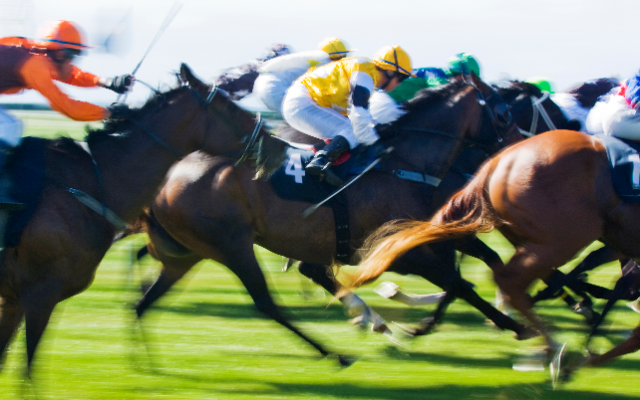 1.  A TON of sporting events are going down, including the Kentucky Derby today . . . the NBA Playoffs, which are scheduled to begin May 22nd  . . . the NHL’s Stanley Cup Playoffs starting around May 20th . . . and the Indianapolis 500 on May 30th.

3.  Tax Day is May 17th.  It was pushed back a month due to the pandemic.  Maybe it is or maybe it ISN’T something to “look forward to,” but it should be on your calendar.