This couldn’t all be from couch cushions! 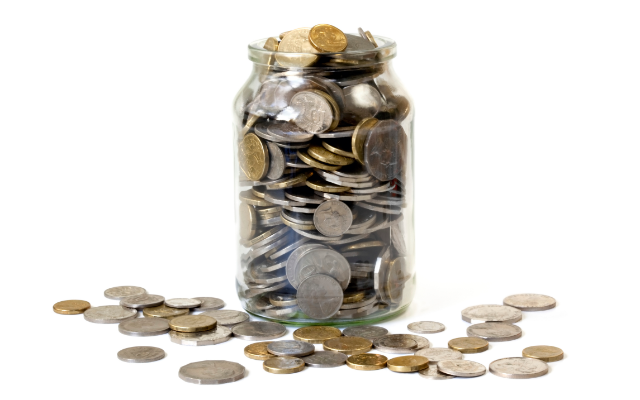 Hey, it’s Rich Dale.  Does anyone remember how, whenever the Beverly Hillbillies talked about taking their 50 million dollars out of the bank, they didn’t want paper money — just “nickels, dimes, and quarters”.  Well, it wasn’t 50 million, but Jim Holton of Wisconsin came closer than anyone I’ve ever known.

In response to the U.S. coin shortage, Holton gathered up all the change he found around his house — and cashed in more than $5,300 in coins!  The father of four says he’d been saving the change he received whenever he bought coffee; and while he knew he had a lot, he expected it to total “maybe $1,000 or $1,500 tops.”

Holton brought the change to North Shore Bank in Wauwatosa in an assortment of containers that included three five-gallon buckets.  “It felt like it weighed 300 pounds,” Holton says. “I was sweating while I pushed the dolly.”

One thing’s for sure, his house is a lot lighter now. 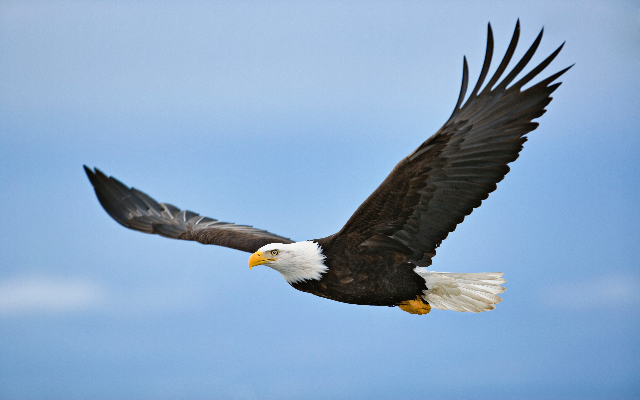