This Week in Science: Dinosaur Butts, and more… 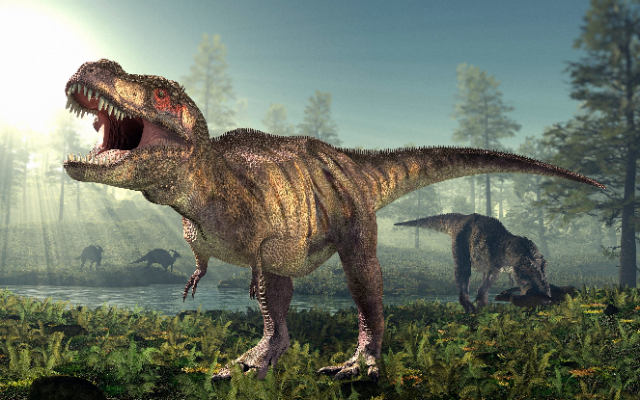 I was never a big Science guy in school but both of my sons are and were.  Here is the Week in Science with a whole lot of stuff going on!

1.  A study in Japan found catnip causes the same type of response in cats as HEROIN does in humans.  And I’m not sure how that led to THIS:  But they also came up with a way to use catnip as a mosquito repellent.  They think ancient cats may have rubbed up against it to get the euphoric effects.  But the added bonus was it kept bugs away.

2.  In dinosaur news:  Paleontologists found a perfectly preserved dinosaur butt in China.  And from looking at the same fossils, they now think male dinosaurs’ JUNK might have been really long and bendy to help them mate.

3.  For the first time, biologists in Sweden figured out the aerodynamics of butterflies, and it’s a lot different than birds or bats.  Flapping their wings down keeps them in the air.  Then on the way up, their wings form a cup shape.  And clapping them together creates a jet of air that propels them forward.

4.  And NASA added a feature to its website that lets you listen to what various things would sound like on Mars.  The atmosphere is only 1% as dense as Earth’s, so sound doesn’t travel as well.  (They posted a bunch of examples at NASA.gov.)