This Week in Science: Gorillas-Redheads and Mars 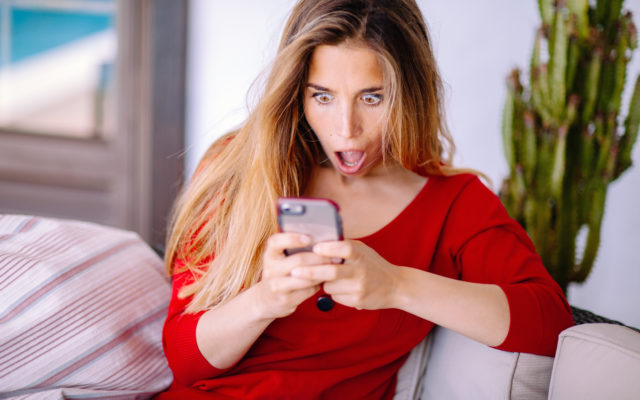 1.  The Mars helicopter is almost ready for its first flight, which could happen Sunday.

2.  A study in Boston found redheads might have a higher pain tolerance because of a mutation in their skin cells that also makes them more susceptible to sunburns.

3.  Researchers in Germany found gorillas pound their chests to AVOID a fight, not start one.  They do it to show how big and tough they are, so other gorillas will back off.

4.  A study at N.C. State found that eating junk food late at night might make you worse at your job the next day.

5.  Experts in Israel found that some ancient cave paintings may have been inspired by hallucinations caused by a lack of oxygen, because caves have bad circulation.

6.  Researchers in Egypt unearthed an ancient city that’s been buried in sand for 3,000 years.  They say it’s one of the biggest discoveries since King Tut in 1922.

7.  Physicists now think there could be a FIFTH force of nature we don’t know about.  The four we know are gravity, electromagnetism, the “strong force,” and the “weak force.”  But scientists have been watching how particles called “muons” behave.  (Pronounced MYOO-ons.)  And current physics can’t explain it.

‘Beauty and the Beast’ Prequel On the Way to Disney+

Fire In Morris At Saloon