This Week in Science: Hangry Insects, a Fifth Ocean, and Dreams vs. the Future 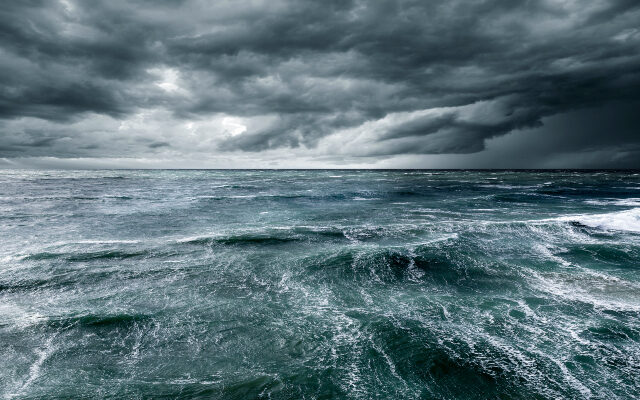 1.  In school, you learned there are four oceans:  The Atlantic, Pacific, Indian, and Arctic Ocean up north.  But this week, “National Geographic” added a FIFTH ocean to its maps.  The Southern Ocean is the body of water around Antarctica.  They say it deserves its own name because the currents are so different.

2.  A new sleep study found dreams might be our brain’s way of trying to process old memories . . . to help us predict the FUTURE.  But not in a paranormal way.  They think your brain might just be trying to anticipate things that are coming up.

3.  In health news:  A study at the University of Chicago found that low doses of laughing gas might be an effective treatment for depression.

4.  In space news:  Three new unmanned missions to Venus are now in the works . . . the Mars helicopter had its seventh successful flight . . . and NASA’s Juno satellite got some great fly-by shots of Jupiter’s largest moon, Ganymede.

5.  It’s crazy that this was just a theory until now:  Physicists at the University of Iowa finally proved this week that the Northern Lights are caused by electromagnetic waves.

6.  And in insect news:  Researchers at Oxford found that even fruit flies get “hangry” when they haven’t eaten in a while.

Diocese of Joliet to eliminate mask requirement for the fully vaccinated, capacity limits, registration on June 11

You’re Almost Guaranteed to See One!