Tired of Robocalls? Try This! 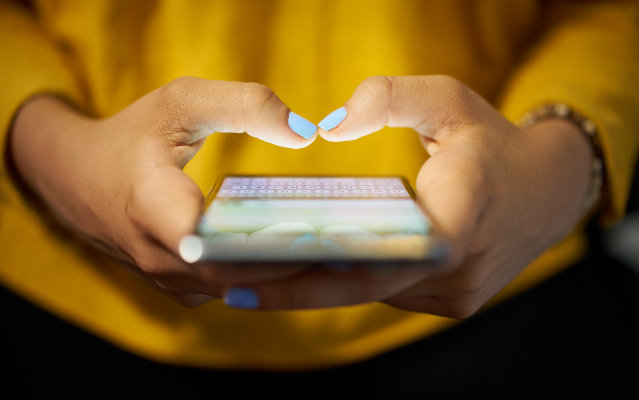 Hi this is Leslie Harris in for Nick. It might seem like we’re getting more of those robo calls, but we’ve actually seen fewer of them. In fact in April the US received a more than 10% drop in robocalls from the previous month, but we’re still getting over 4 billion of these calls. One reason is because of the pandemic raging in places where a lot of the robocalls originate from, and their shut-downs. But there are steps you can take to decrease your amount of these calls.

You can install something called a whitelist tool, that will only allow calls from your contact list. But, you might miss calls from places like doctor’s offices, delivery people and stores. A simple internet search will tell you how to install a white list tool for your particular phone, and then if it’s someone in your contact list, the call will still go through.

The phone companies are also working on filtering tools, which also accounts for the drop in these calls.

Last week, I received a call from someone who said it was the social security office. I knew it was a scam, so I asked the woman why she was doing this. She kind of stammered and I repeated myself. She answered, “because I need money. Will you give me some money?”

I told her that I thought she could get herself an online job, and even suggested a couple of places that she could try. She thanked me and hung up.

In a way, I feel sorry for the people who work for these organizations. Many of them know it’s wrong, but they’re just trying to put food on their table, so I hope the woman I spoke with actually follows through and gets herself a legitimate job.