Toilet Paper, Other Products on Which I Am Not Willing to Compromise

There are plenty of times where it makes sense to save money on something instead of buying the expensive option, especially given the hard times many of us are currently living through.

And actually, according to a new survey, more than half of people say they sometimes go for a cheap or generic option when they’re buying something to save money.

But there are some cases where I am NOT willing to compromise, and I’ll spend more money to get the better option. First and foremost: toilet paper!

Theres nothing worse (ok…somethings are worse) than stepping into a bathroom at another’s home and finding cheap, one-ply toilet paper. Not only do I value myself as a human being enough to spend the few extra bucks, but I would never want guests at my abode to have to deal with such horror.

I’m shocked beer, wine and other booze isn’t on this list! 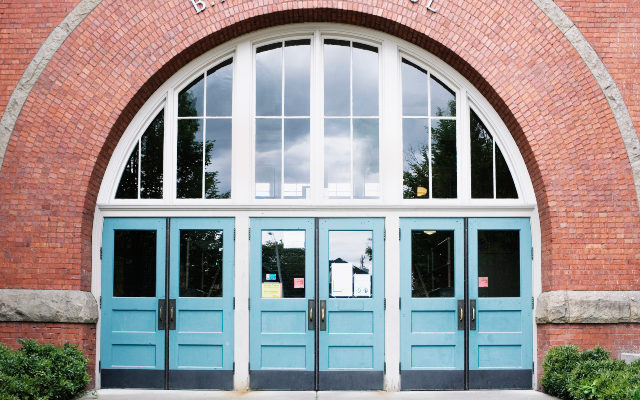