Tom Bergeron is involved in a Mr. Roger’s Album! 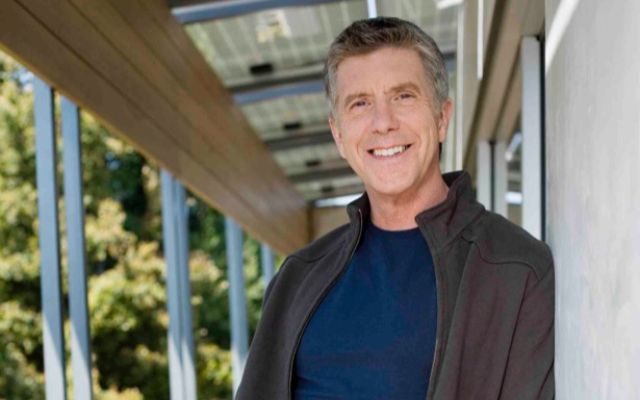 I love that this is happening…an LP in honor of Mister Rogers!  Check out the story behind it! 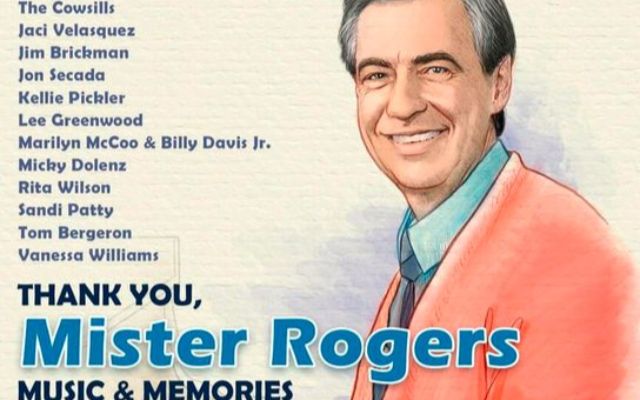 IT’S A MUSICAL DAY IN THE NEIGHBORHOOD

This Fall, Both Rita Wilson and Tom Hanks Are at Home in Mister Rogers’ Neighborhood!

(Nashville, Tennessee) The rebirth of interest in Fred Rogers, which includes an upcoming Tom Hanks film, inspires a unique musical tribute that celebrates a special side of the man known as “America’s Favorite Neighbor.” A newly recorded collection of Fred’s songs, Thank You, Mister Rogers: Music & Memories, will be available wherever music is sold or streamed on October 25th. View the album trailer HERE.

The album’s arrival also ushers in “Thank You, Mister Rogers Month” – a time set aside to honor Fred’s legacy by encouraging people to act on his simple but eloquent message, “Be kind.” Nashville, Tennessee, where much of the album was recorded, is the first city to proclaim November as a time to “Be Like Fred.”

Fred Rogers wrote more than 200 of the songs made popular on his PBS television show, “Mister Rogers’ Neighborhood,” which celebrated its 50th anniversary last year. Two-time Grammy winner Dennis Scott produced the album, observing, “Fred was a gifted songwriter and understood how music could serve as an effective way to teach and share important life lessons. We hope that both adults and children familiar with Fred’s songs will enjoy hearing how well they lend themselves to a variety of musical styles and genres.”

The album includes some surprises, including Spanish lyrics put to the tune of “Won’t You Be My Neighbor,” which features a heartfelt performance by Cuban-born pop artist Jon Secada. And TV spokesperson Tom Bergeron, best known for hosting “America’s Funniest Home Videos” and “Dancing with the Stars,” makes his singing debut with a jazzy rendition of “Some Things I Don’t Understand.” It’s also the first-time audiences will experience his talent as a gifted whistler.

Actor, songstress Rita Wilson delivers a touching performance of “Sometimes People Are Good,” a sentiment also reflected in Tom Hanks’ on screen portrayal of Fred. Wilson aptly observes, “Mister Rogers’ melody and lyrics are beautifully integrated together. His words of kindness, acceptance, and peace are a classic message.”

David Newell, who portrayed Mr. McFeely on the show, describes the eclectic and joyful nature of this album: “Each song in this collection is different from the other…and each singer has made it their own. Fred would be delighted to know that his music lives on to new generations.”

Perhaps the talented and lovely Vanessa Williams describes the audience for Thank You, Mister Rogers best, “As a child you appreciated the songs but as an adult you really appreciate his music.”

In the words of Fred Rogers, “It’s such a good feeling” to know that Thank You, Mister Rogers – Music & Memories will be available on CD and all digital platforms soon. The album is distributed by BFD via Sony/The Orchard. Pre-release singles will launch on September 27th and October 18th. Mister Rogers fans are invited to submit their own happy memories of the show and Fred’s music at: http://www.thankyoumisterrogers.com.