According to the Plainfield Fire Department, a garbage truck in Plainfield had to dump it’s load in the middle of the street after it caught fire!

The folks living downwind of this fire on Norwood Drive, just west of Van Dyke may have had to deal with quite the odor! The driver was fine, according to fire department officials. 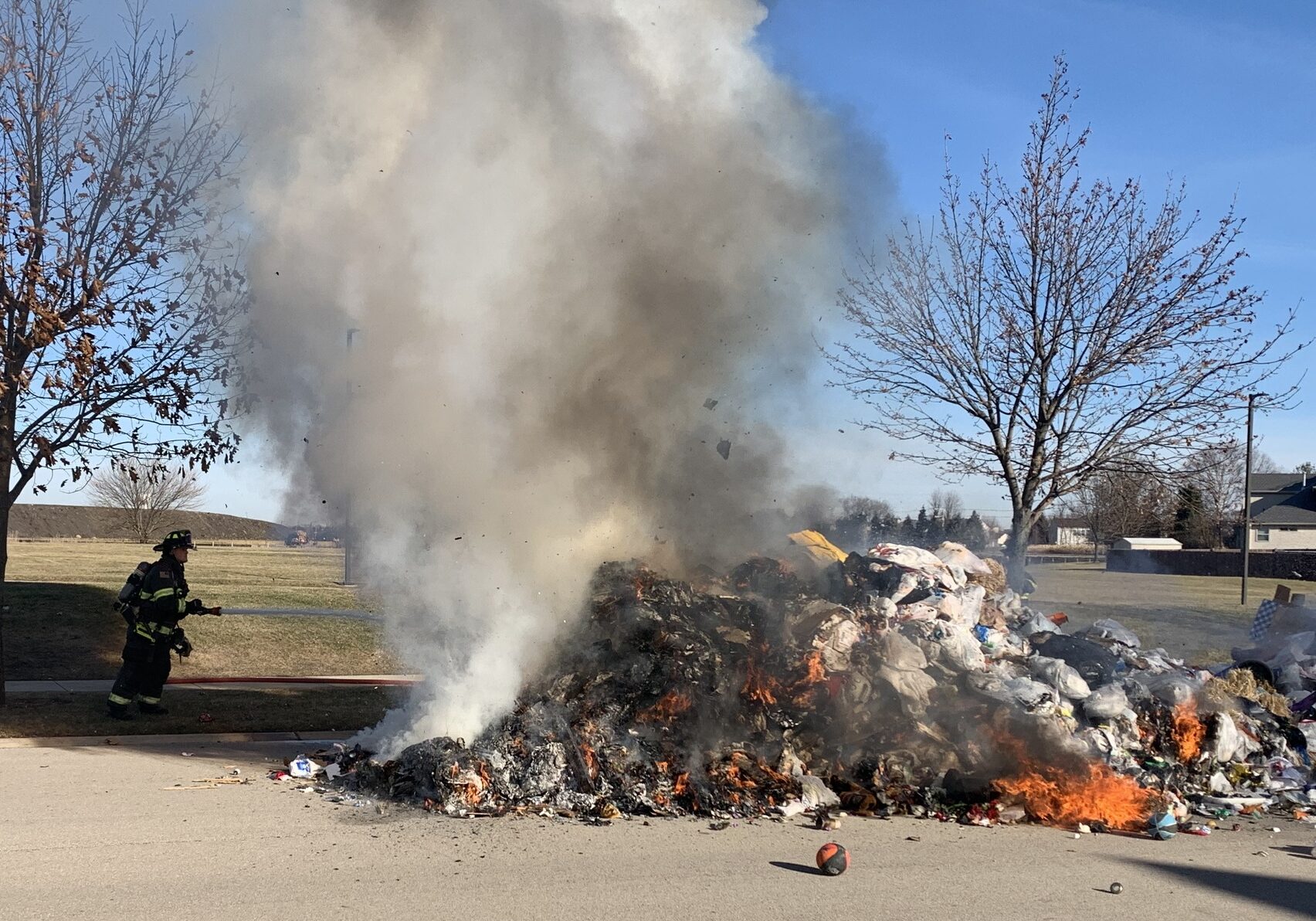 It’s not quite a dumpster fire, but close enough! 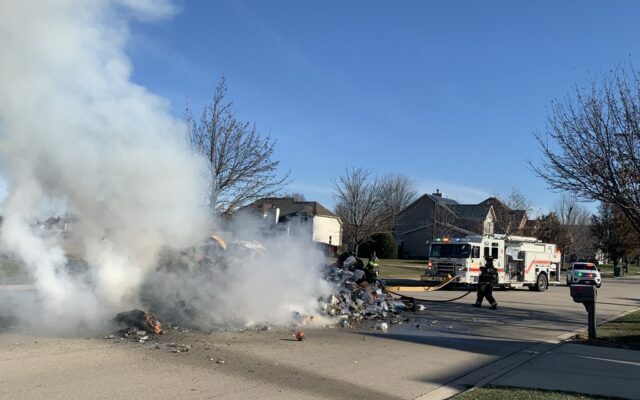 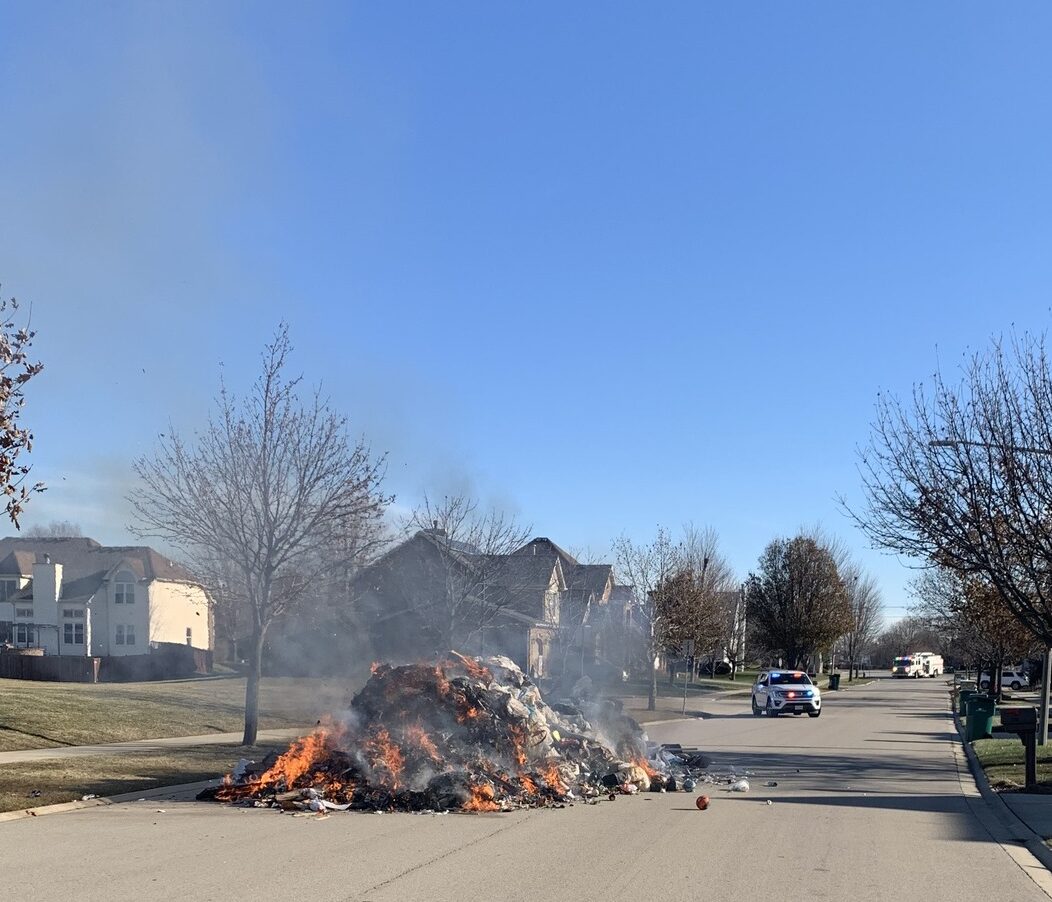 It happened on Norwood Drive, just west of Van Dyke, on the highlighted street. 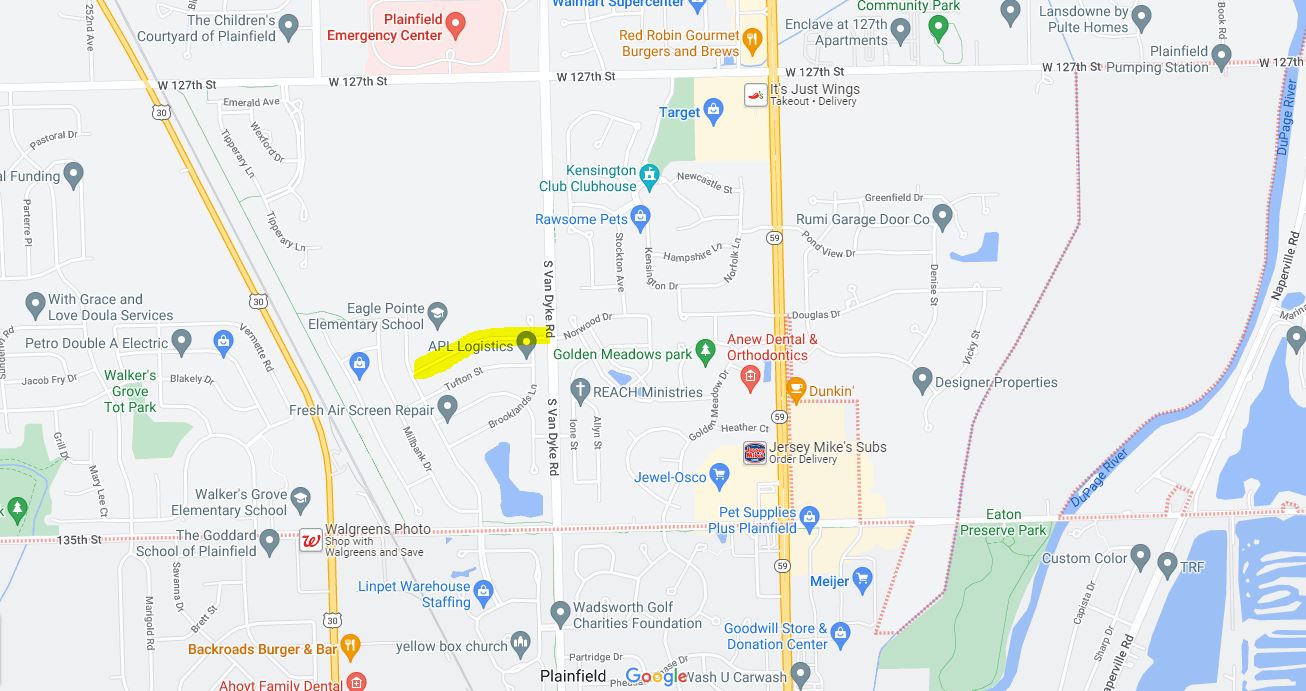