Unpopular Music Opinions…which do you agree with? 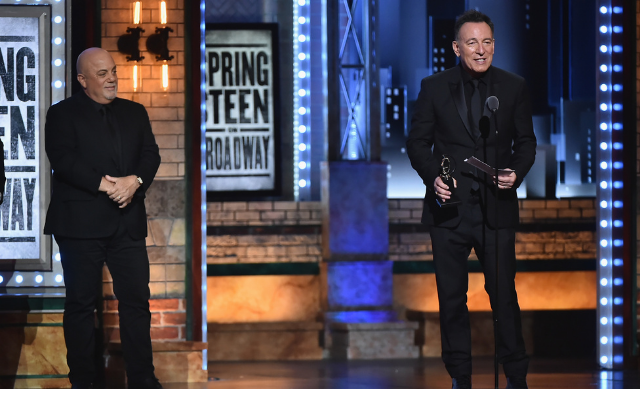 Which one(s) of these do you agree with?

It’s Friday . . . I could go for a good FIGHT.  And Buzzfeed would like to get us started with a list of 23 unpopular music opinions from its fans.  Here are some of the highlights:

1.  “Eminem is very talented, and I can appreciate that.  However, to me he just sounds like a pissed-off chihuahua.”

4.  “You don’t have to know the band members’ names and history to be a fan.  Music is about the sound and how it makes you feel; it feels like a trivia cult.”

5.  “George Harrison was the best Beatle and had the best career music-wise after they broke up.”

8.  “I never got the hype for ‘Stairway to Heaven’ being some all-time great song.  It’s a good song, but that’s about as far as I’d go with it.”

9.  “Foo Fighters are an average, middle-of-the-road band at best.”

11.  “Bruce Springsteen is overrated.  I can’t stand his voice or lyrics.”

13.  “Billie Eilish is just not very interesting.  I’m completely bored by all of her songs, and I truly don’t understand her music.”