Valentine’s Day: Do You Know the Origins of the Holiday? 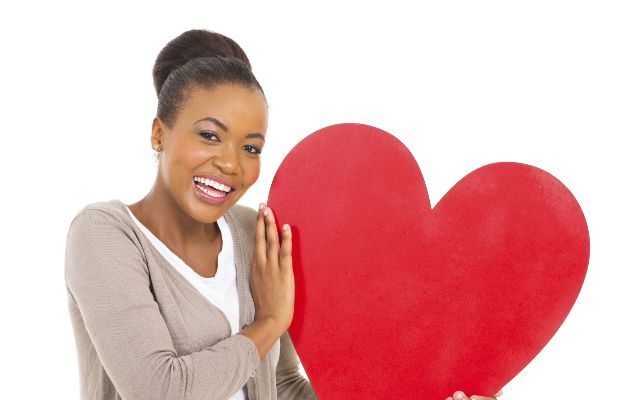 Ever wonder why we celebrate Valentine’s Day? The origins of the holiday are a mixture of love and repopulating the world with November babies.

Nikki Lewis is co-founder of the matchmaking company, Bevy, says in 270 A.D. Valentine was under the rule of Emperor Claudius II who made marriage a crime to focus his soldiers.

Valentine married couples in private until he was locked up for it. While in jail he fell in love with the prison guard’s daughter, writing her the first Valentine’s Day “card.”

The day was also influenced by the Pagan holiday, Lupercalia, where Roman priests cast out evil and encouraged fertility.

Midday Rewind: How You Can Immediately Sue Telemarketers

POLL: Who Will Win The “Naperville Pizza Wars” Tonight?!