VIDEO: A Spectator Is on the Run After Causing a Massive Crash at the Tour de France 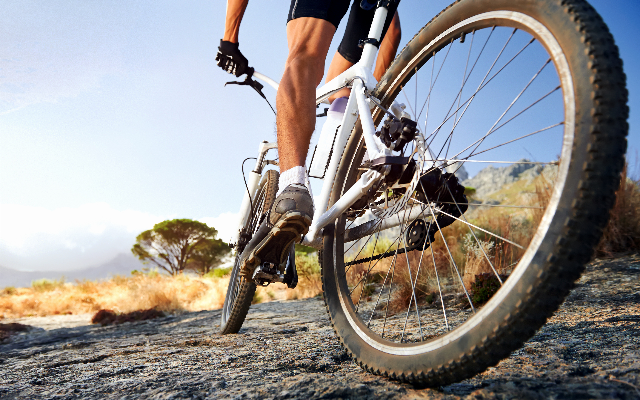 A woman is on the run after causing a massive pileup during Stage 1 of the Tour de France on Saturday.

The woman had a cardboard sign saying “Allez Opi-Omi!” (which is a mix of French and German that means something like “Go grandpa-grandma!”).

As the racers approached, she stepped into the road to hold the sign out, causing Tony Martin to crash into it, go down, and take out a whole bunch of bikes behind him.

A huge crash at #TDF2021 this morning was caused when a spectator held out a sign and struck a rider.

Jasha Sütterlin was forced to withdraw from the race due to an injury sustained in the crash, according to @LeTour. pic.twitter.com/XCcEjHRAGp

Most riders were able to continue after the crash, but a guy named Jasha Sutterlin had to leave the race.

There was another crash toward the end of Stage 1 that took out former champ Chris Froome and dozens of other riders.  But that one wasn’t caused by a fan.

They haven’t been able to find the woman yet, but when they do, the Tour de France is going to sue her.  They hope it’ll deter other spectators from doing stupid things to get on camera.