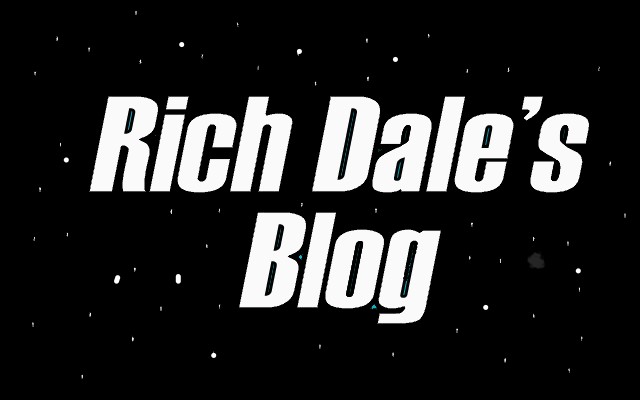 We all know that today is the 50th anniversary of the first time earthlings set foot on the moon.  (Yes, it really did happen.)  And the 16th was the day that Apollo 11 took off.

July 1969.  You know what else happened in July of 1969?  On the 11th, David Bowie released “Space Oddity”.  The title was of course a take off on the title of the classic film 2001: A Space Odyssey, which was released a little over a year earlier.

So picture yourself as one of the Apollo 11 astronauts.  You’re about to literally go where no-one has gone before.  Every preparation has been made, but nobody can be 100% sure of how things are going to go.  (Ask the crew of Apollo 13!)

So you’re trying to be calm and ready yourself.  Then 5 days before takeoff, you’re listening to the radio and what do you hear?  Chords with a snare drum playing softly ominously fade in.  Then the lyrics kick in:  “Ground control to Major Tom…”  And for the next 4 minutes or so, you’re treated to the tale of an astronaut whose mission goes wrong and is left to die “floating round his tin can.”

Then you have to get in the tip of a rocket and try to fly to the moon.  Thanks, David.

But Armstrong wasn’t shaken.  I just read an article about how his heart rate stayed freakishly normal, except when he had to manually land the lunar module when it overshot the mark.  Everyone has their limit.  Mine would’ve come way before that.

By the way, did the papers ever find out whose shirts he wore?