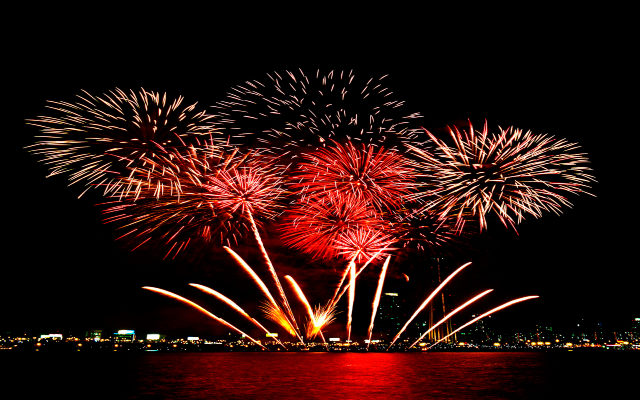 There’s a new Guinness World Record for the Largest Aerial Firework, and the video has gone viral.  It weighed over a ton and was launched into the air Saturday night at the Steamboat Springs Winter Carnival in Colorado.

Romeoville Man Struck And Killed While Walking Along I-55 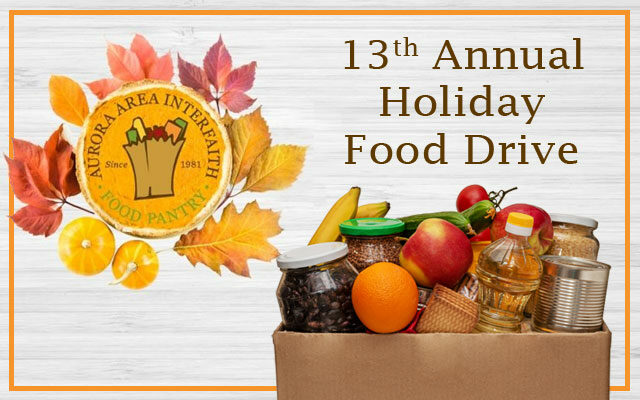 The Holiday Food Drive wraps up today w/Mackay on the road twice!

Drones CAN do more than annoy people! 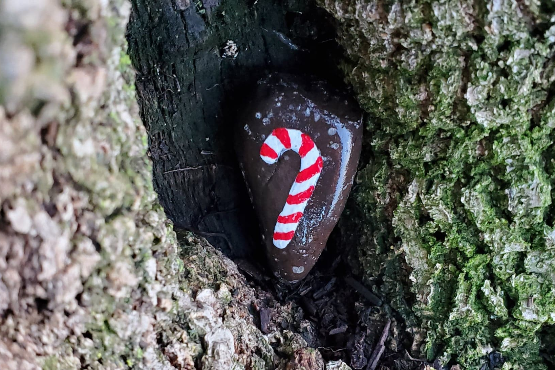 Iceland wants YOU to stop by! Maybe.