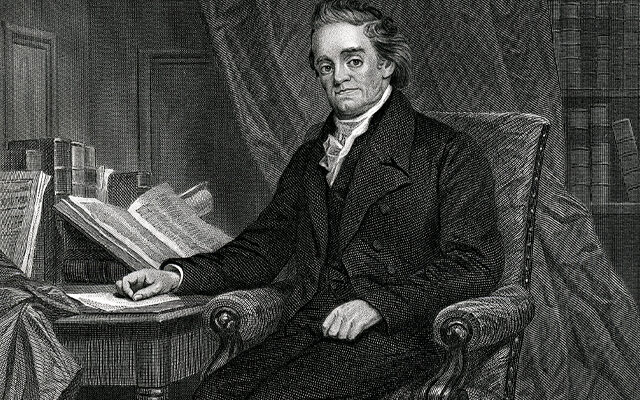 Noah Webster. He has been called the “Father of American Scholarship and Education”. His “Blue-backed Speller” books taught five generations of American children how to spell and read. Webster’s name has become synonymous with “dictionary” in the United States, especially the modern Merriam-Webster dictionary that was first published in 1828 as An American Dictionary of the English Language. Merriam-Webster has announced “gaslighting” as the 2022 word of the year. Searches for the word increased 1,740% this year, the dictionary publisher says.

Gaslighting Is The Word Of The Year.