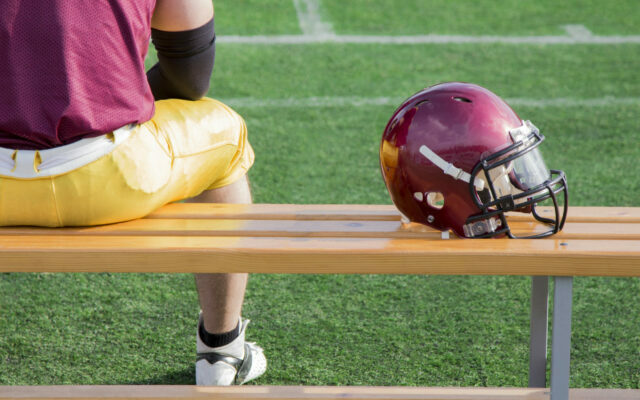 It’s Week 3 of the high school football season, and we are starting to see the Delta variant take its toll! We have several games cancelled or postponed, including this week’s Joliet Central/Oswego. Oswego will get the forfeit win.

Joliet West has also cancelled the next TWO games due to a spike in COVID cases. Plainfield North and West Aurora will get forfeit wins.

The War on 34 has also been cancelled due to high COVID rates. It’s the second Plano/Sandwich game to be cancelled in as many years.

I’m sure there are more out there, but those are the games I’ve heard about. Please let me know of any other cancellations and I’ll update the list!

Here is what the Week 3 schedule was SUPPOSED to look like. If you are planning to attend a game, please confirm it’s still being played with the school.

Plano at Sandwich — CANCELLED DUE TO COVID CONCERNS

Aurora (A. Christian) at Westmont

Berwyn-Cicero (Morton) at Addison (A. Trail)