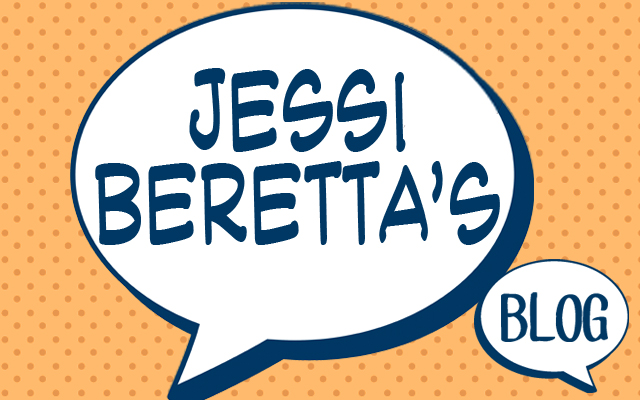 Since we celebrated Easter last weekend it is still relevant to talk about Religion.  Usually I would save this kind of topic for tomorrow to keep you company as you drive to Church.  However, this morning I am very thirsty.  All I can think about is drinking a giant 32 oz Cherry Coke Zero.  I like to mix in some crushed ice and a little cubed ice.  Most gas stations do not have CCZ in a fountain form but I like to make my own “Suicide Cocktail” with 75% Coke Zero and 25% Cherry Coke.  It is delicious.  But what does this have to do with religion you ask??  Drinking CCZ reminds me of the Pope.  Well not the REAL Pope…but the one on TV.

Have you watched the Young Pope yet?  It is not a new show.  They are apparently even producing a 2nd season as we speak, but I am not in Hollywood and I can’t say for sure.  The “Young Pope” debuted on HBO a couple of years ago and I was shocked to see my kind of humor in a tv show.  My kind of humor is also like my friend Rick’s.  You could blame him for making me this way.  I was young and impressionable once and now I am very dry and dark.  Just like a turkey.  Rick made me a fricken turkey.

Anyway…The Young Pope Loves Cherry Coke Zero.  So do I.  Maybe I will meet up with him later at Bucky’s and he can buy me a cold one.  Today’s Lesson- When you think of Religion: Think Jessi Beretta 🙂