What does July 4th mean to you?

I sometimes wonder how America’s Holidays have gotten so watered down by things that have nothing to do with the Holiday?  Do you really know what Independence day is really about?  I know there are big sales again this week in honor of July 4th.  There are a lot of fireworks and concerts.  I know our President is planning to show our Military’s strength in Washington with his celebration.  If you were to ask Linus from Peanuts about Independence day, I think it would go something like this?

“Here is what Independence Day is really all about, Charlie Brown!”

On July 4, 1776, the 13 colonies claimed their independence from England, an event which eventually led to the formation of the United States. Each year on the fourth of July, also known as Independence Day, Americans celebrate this historic event.

Conflict between the colonies and England was already a year old when the colonies convened a Continental Congress in Philadelphia in the summer of 1776. In a June 7 session in the Pennsylvania State House (later Independence Hall), Richard Henry Lee of Virginia presented a resolution with the famous words: “Resolved: That these United Colonies are, and of right ought to be, free and independent States, that they are absolved from all allegiance to the British Crown, and that all political connection between them and the State of Great Britain is, and ought to be, totally dissolved.” 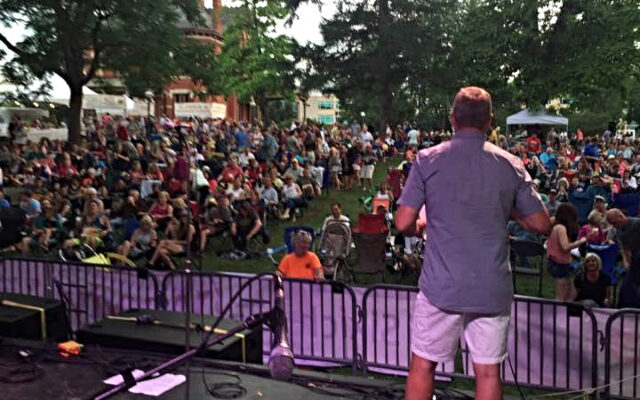