What The Hell is Going on on The Highways This Year?!

I’m sure you’ve heard the story.

She was struck by a truck tractor semi trailer while outside of her squad car on a traffic stop on US Route 20 near Freeport, IL.

Rest peacefully. We will never forget you.

Trooper Jones-Story was the 15th (!) state trooper to be struck while working on the side of the highway; the second to loss his/her life. That means we have averaged more than one state trooper getting hit by a car every week in 2019. It’s twice as many than all of 2018.

This is stuff that you learn on the first day of Driver’s Ed: when you see flashing lights, you slow down and move over!

I feel ridiculous even reminding you of such simple, basic rules of the road…but here we are.

Please….for the sake of the lives of state troopers on our highways, other emergency personnel, and other drivers, put the phone down! Slow down! Move over! Please!

Enough is enough and it needs to stop. There are no excuses, live are riding on it. Please, obey Scott’s Law and move over and slow down! 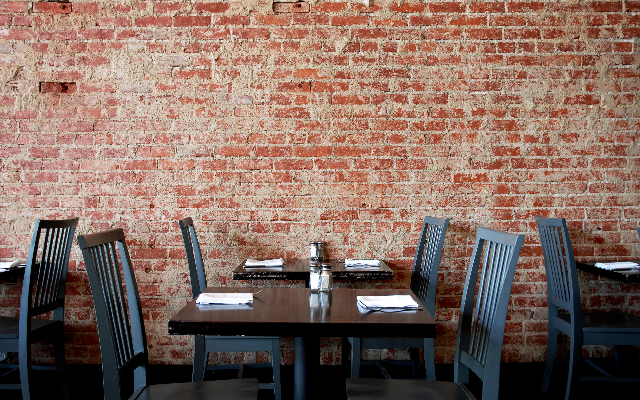 Pritzker Moves Back COVID-19 Vaccine Deadlines For Some State Workers