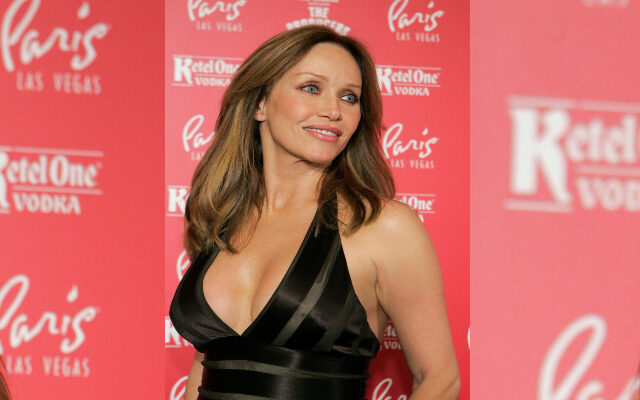 Tanya Roberts has, in fact, passed away after a couple of days of very weird twists and turns.

TMZ is now reporting the 65-year-old actress passed away Monday night, but here’s a rundown of the very bizarre story…

On Sunday, Tanya’s agent reported her death, saying he got the news from her “husband”, Lance O’Brien.

Well, it turns out Lance isn’t Tanya’s husband, but her longtime boyfriend. And yesterday, he was being interviewed by “Inside Edition” about her death, when he got a call from the hospital telling him she was STILL ALIVE.

He told the person on the other end, quote, “Now, you are telling me she’s alive? Oh thank the lord, thank God!” . . . and then he broke down.

After that, TMZ spoke with both Lance and Tanya’s rep, whose name is Mike Pingel.

Lance told them that he went to the hospital Sunday after doctors called and told him Tanya was fading fast, and wasn’t going to make it.

When he got there she opened her eyes and tried to grab him, then closed them again. He apparently ASSUMED she was dead, and left the hospital without speaking to medical staff.

Mike says he picked Lance up at the hospital, and Lance told him, quote, “She died in my arms.” (???)

In yet another interview, Lance said a hospital worker told him that Tanya opening her eyes was just a reflex, and that “for all intents and purposes she was gone.”

He also said she’s since been taken off life support, and there’s no chance she’s gonna make it.

Tanya collapsed on Christmas Eve after walking her dogs. She was put on a ventilator because she was having trouble breathing, but she reportedly does NOT have the coronavirus.

I know a lot of people are blaming “the media” for false reporting, but when you have a person’s significant other and the person’s representative telling you that person has died…well, those are usually reliable sources. Looks like this just comes down to an error in communication between the hospital and Lance (or a bad assumption).

But, as TMZ reported today, Roberts did pass away Monday at the age of 65. Hopefully time will remember her more for her amazing acting ability and not her bizarre final hours.