What’s Your Go To Drink For Staying Cool? 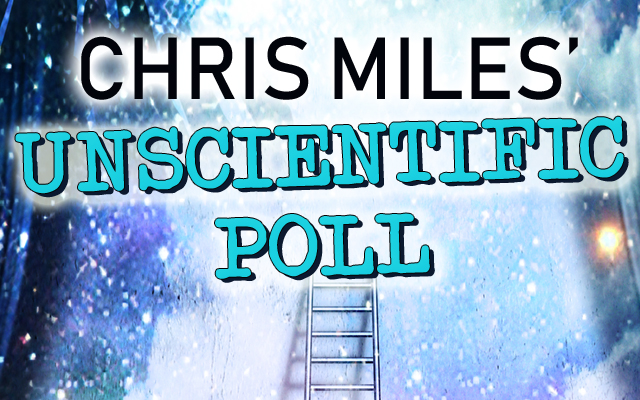 Happy Tuesday everyone! I hope the start of the week is panning out nicely for you and your staying cool! I’ve been finding myself hanging out on my patio a bit more and enjoying the fresh air. It feels good to be able to get out for a bit later in the evening and enjoy a little RnR time. Doesn’t it? There is just something about being outdoors that calms the spirit. Maybe I have learned or re-learned a lot from my MN trip. Not gonna lie, I wish I was still there, it was so peaceful.

Today’s Unscientific Poll is all about staying cool in the Heat, but first here’s some music history for you. Maybe it will help at your next trivia night?

On this date in 2007 – Paul Stanley misses his first performance with Kiss in San Jacinto, CA, suffering from tachycardia (rapid heartbeat).  The group performs as a three piece.

In 1976 – Beatle, John Lennon is awarded his Green card. He endures, FBI surveillance, including being followed, wire-tapped and harassed for his outspoken beliefs on many subjects, including politics, religion, sexual freedom and women’s rights.  He would never be able to apply for full citizenship as he was murder 7 months before he would qualify.

Which Beverage Would You Choose To Beat The Heat?