If you are a sports fan in Chicago, there isn’t a lot to cheer about.

The Cardinals football team takes on the University of Wisconsin-Whitewater — a division three power house that has six trophies lining their hallways — tonight in the NCAA D-III National Championship game tonight from Shenandoah, Texas.

The game will be broadcast on ESPNU.

Several bars around the area are hosting watch parties, including Two Brothers Barrel House, Empire, and The Lantern — all in downtown Naperville, where the campus is located.

There are a lot of local kids on the NCC team!

Don’t forget about the local athletes playing for UW-W!

Smart Question of the day…ANSWER! 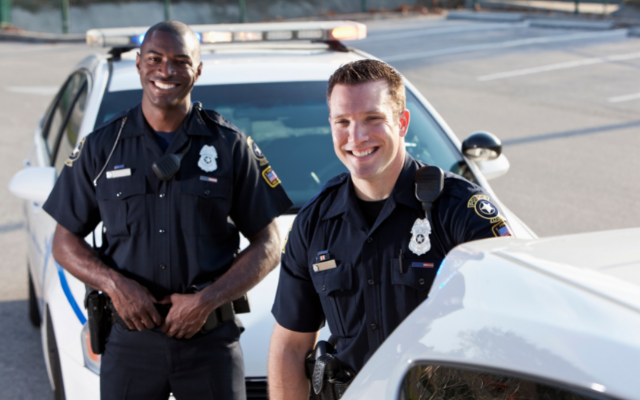 47 mins ago
Connect With Us Listen To Us On