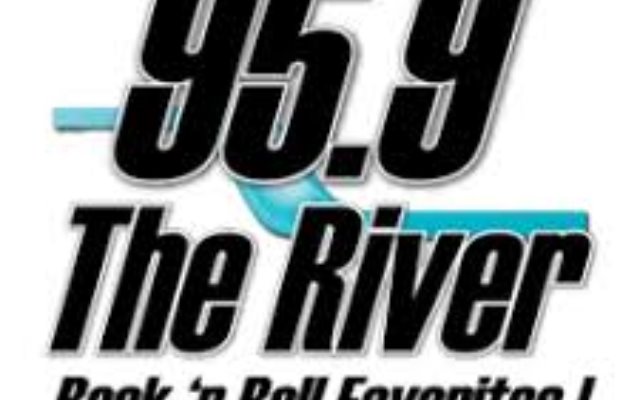 “Sam Jam” is on vacation in Great Britain.  Every now & then she returns to so she can keep her charming English accent in shape.

There are several rock-related birthdays & anniversaries on this first official weekend of summer.

1987 – Alice Cooper broke 6 ribs after falling off a stage in Vancouver.

2010 – Gregg Allman has liver transplant surgery at the Mayo Clinic in Florida.