Which One Was (is?) Your Favorite? 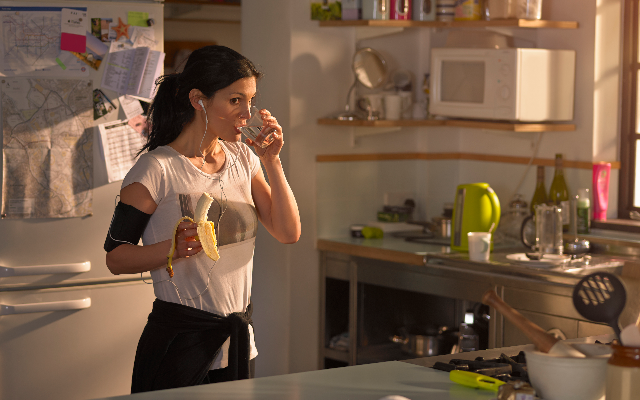 Hey it’s Leslie Harris, and this week we got the sad news that Ron Popeil, who invented so many things that we saw on TV, passed away at the age of 86.

Ron Popeil was born in 1935, but when he was young his parents divorced and he came to live with his grandparents in Chicago. He once said, “I never had a birthday party.” Maybe that’s why he came up with so many fun and useful inventions.

His father was the inventor of the chop-o-matic, and Ron started selling his dad’s inventions at the Maxwell Street market in Chicago.

Ron Popeil started his own company, Ronco, in 1964 and he sold it for $56 million dollars in 2005. Some of his inventions include the Veg-o-matic, the Pocket Fisherman, the Ronco electric food dehydrator, the pasta and sausage maker, and the one that I always wanted, Mr. Microphone. But wait, there’s more! How about the inside the shell egg scrambler?

Sadly, I never owned any of these wonderful inventions. Did you? Which was your favorite? Do you still have any? Let me know in the comments