Who did Alexa and a hippo pick for tomorrows game? 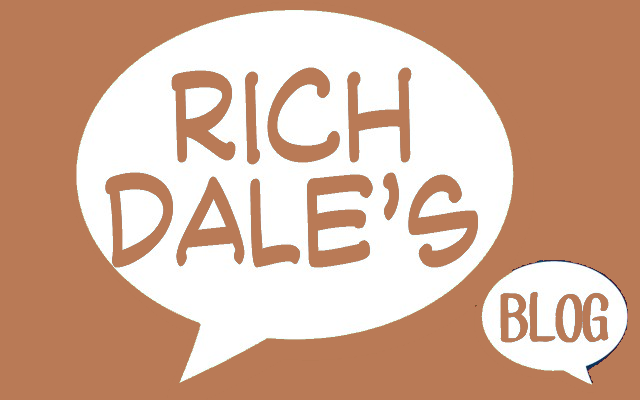 Everyone’s got an opinion on who will take the Super Bowl, even some robots.  USA Today writer Edward C. Baig checked with Alexa and she predicted a Niners victory, with the team joining the Patriots and Steelers with “a six-pack of Super Bowl wins”.  Meanwhile, Baig says Siri and Google Assistant refused to predict a winner when asked.  They’re a little more professionally dedicated to being impartial I guess.  Of course, Baig points out that each voice assistant’s answer might change depending on how you phrase the question.  He eventually got Google to pick the Niners because “we’re both from California”.

So is Fiona the hippo a different story?   Every year Fiona the Nile Hippopotamus in Cincinnatti is presented with each Super Bowl team’s logo, which she follows by pressing her snout against her pick to win. That’s exactly what the 1,200-pound hippo was supposed to do Thursday when she was presented with Chiefs and 49ers team logos. Unfortunately, Fiona had just eaten lunch and it wasn’t settling well. She ended up blowing chunks all over Kansas City.

Now what this means is up for debate. Fans of the 49ers say it’s clear — she barfed on the team she doesn’t like.  However, Chiefs fans believe she was about to touch their team’s logo when she suddenly lost her lunch.  Then again, whether it matters is also up for debate. In the past, Fiona has picked the winning team just 50 percent of the time.

And then there’s the Phoenix restaurant that’s offering free pizza to anyone who comes in Monday if the New England Patriots win Sunday.  When asked how the Patriots could win in a game between the Chiefs and the 49ers, a spokesman for Villa Italian said, “Let’s be honest — New England always has a way of winning. Hope you’re hungry!”

The strange thing about that is, of people I’ve talked to, the one thing many agree on is that it’s nice to have a Super Bowl without the Patriots for a change!