Will You Continue To RideShare?

Hi it’s Leslie Harris, and a disturbing statistic surfaced yesterday. Over 3,000 sexual assaults were reported in U.S. Uber rides last year alone, and nine people were murdered. That doesn’t even include statistics from other ride sharing programs like Lyft , Via and Juno.

Uber says that that is just .0002% of their business, but even one of their top executives expressed that he thought those numbers were disturbing. I think so too.

I haven’t used ride-sharing a whole lot, but I actually did drive for one of the rides sharing services for a while, and there was at least one time when I felt very uncomfortable, because of course, the passengers aren’t getting any background checks!

I also remember a story of a rideshare driver taking someone to the airport, and then going back to rob their home.

I am now rethinking the whole rideshare thing. I may still continue to use them if I’m downtown, in highly populated area, but when I’m out here in the burbs, I’m only going to get rides from people I know, or take a taxi.

How about you? Did this change your feeling about rideshares? Let me know in the comments 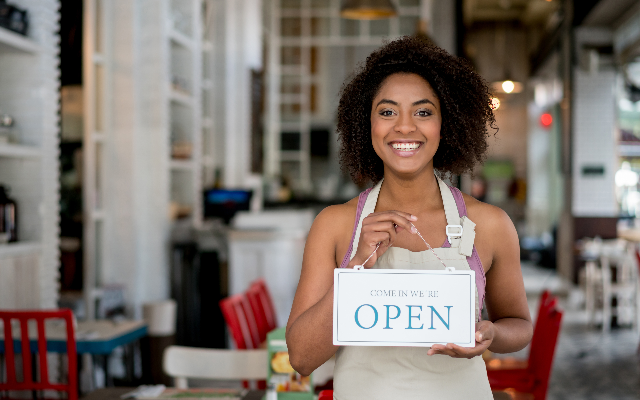