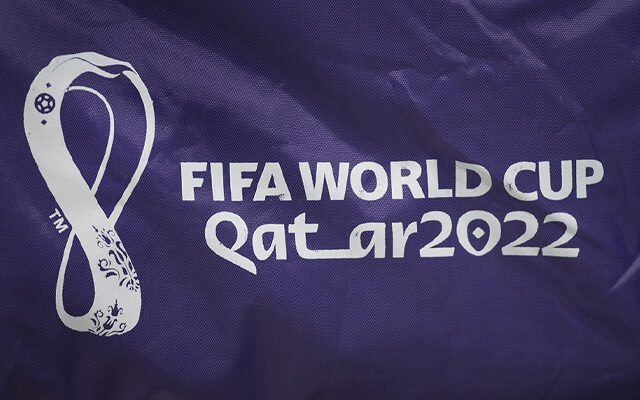 Not a huge soccer fan! I did watch several of the matches during the World Cup that featured the US team, but stopped after they were eliminated. Glad they at least made it to the knock-out round! However this Sunday mornings World Cup Final does hold some allure. France attempting to repeat from their 2018 World Cup with Kylian Mbappe’ and Argentina with their world renown star Lionel Messi trying to complete his career with a World Cup win. The two best players in the world.  Nice draw. All you need to know about the World Cup is below at your fingertips.