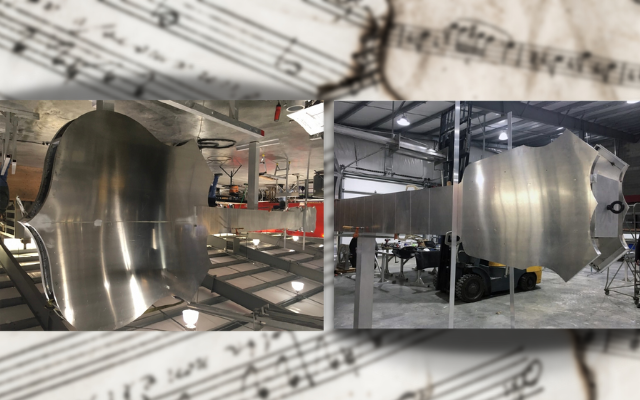 The Illinois Rock and Roll Museum on Rt. 66 will be welcoming a new resident next weekend…and it is GIGANTIC!

The two-story tall stainless steel guitar sculpture has been named Gigantar, and is the largest handcrafted guitar statue in the world! 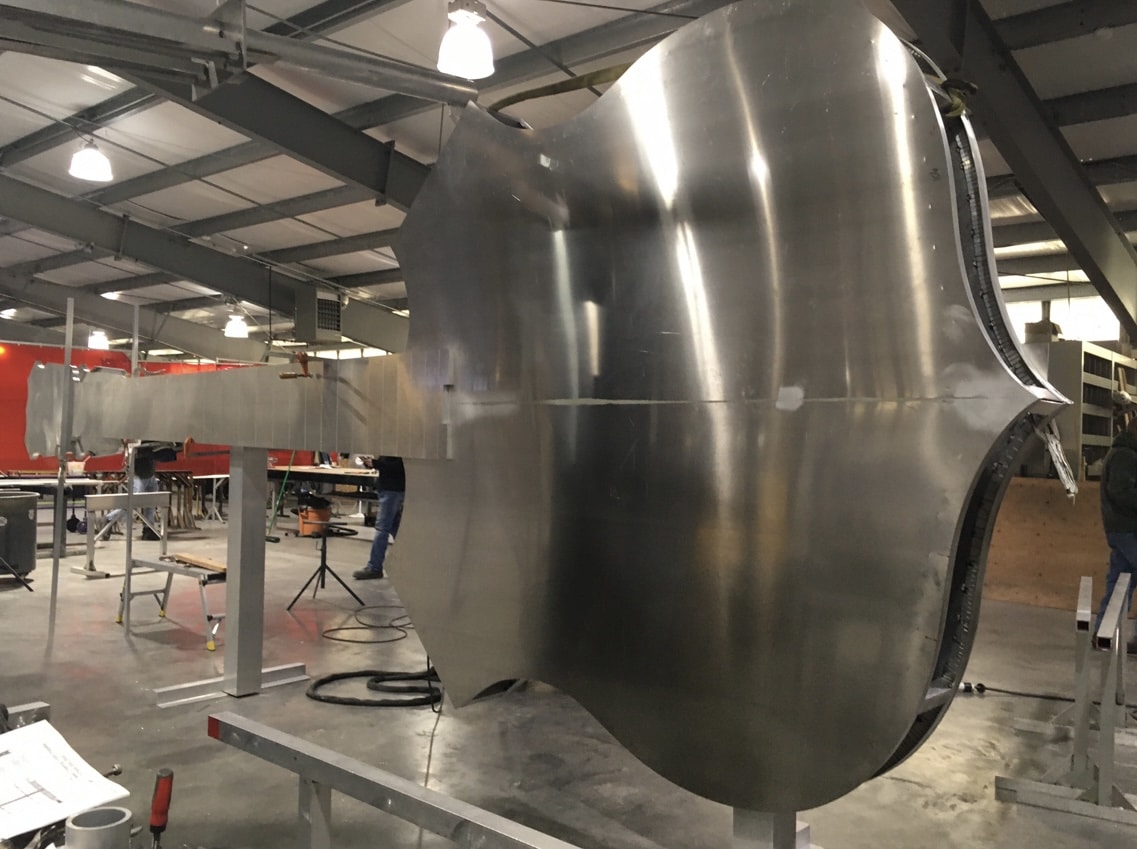 After a few more minor touches, Gigantar will be unveiled January 14th during a ceremony at the legendary Stone Pony in Asbury Park, NJ with Jim Babjak of the Smithereens partaking in the festivities.

From there, it will take a five-state journey aboard a flatbed truck to it’s forever home in downtown Joliet! Gigantar will stop along the way for a few photo opportunities on January 15th & 16th especially during the last leg of the trip traveling from Springfield to Joliet, IL along Route 66. Follow Gigantar’s adventure on the Illinois Rock & Roll Museum on Route 66 Facebook & Instagram pages and use #ilrr66gigantar to share your own photos!

Gigantar is slated to roll into downtown Joliet on Friday, January 20th. On that night, at 5:00 p.m. a lighting ceremony will take place featuring none other than Rick Nielsen of Cheap Trick flipping the switch! The event is outdoors and open to the general public! The museum itself will not be open.