Woodstock marks its 50th anniversary this year, and fans will be able to re-live the entire thing with a massive 38-disc box set coming out later this year.

Woodstock 50 – Back To The Garden will contain virtually every note played at the original 1969 festival – 36 hours and 432 songs, 267 of which have never been released.

The set also includes a Blu-Ray of the 1970 Woodstock documentary film, a replica of the original concert program, a guitar strap, and more goodies.

Back To The Garden will be out in August with a list price of $799, but if you don’t want to spend that much, 10-disc and 3-disc versions are also on the way.

Would you actually listen to all 36 hours of the festival…or is this just a trophy? 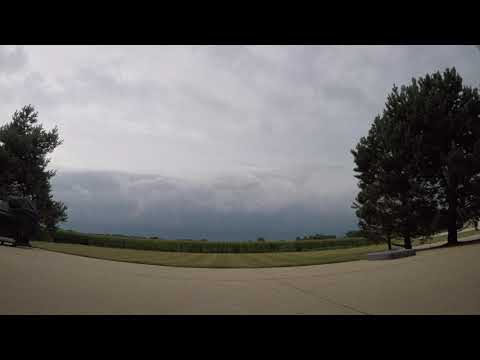 Facts and Photos of Yesterday’s Storm