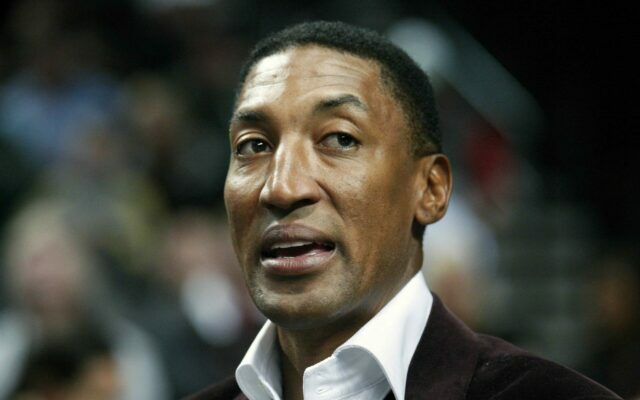 Neiman Marcus is offering a gift for the Chicago Bulls fan in your life. For $333,333, you can get the Scottie Pippen experience, which includes a game of two-on-two with Scottie Pippen and and his son Scotty Pippen Jr.

The two-on-two scrimmage with the Pippens is listed as the “ultimate sports experience” in the 2022 Neiman Marcus Christmas catalog. Whoever purchases the experience will get to take a friend to Los Angeles for a full experience with the father and son duo.

In addition to the game, the buyer will have a private dinner with the pair that will include a tasting of the elder Pippen’s bourbon, Digits.

The package also comes with an autographed copy of Pippen’s book, “Unguarded.”