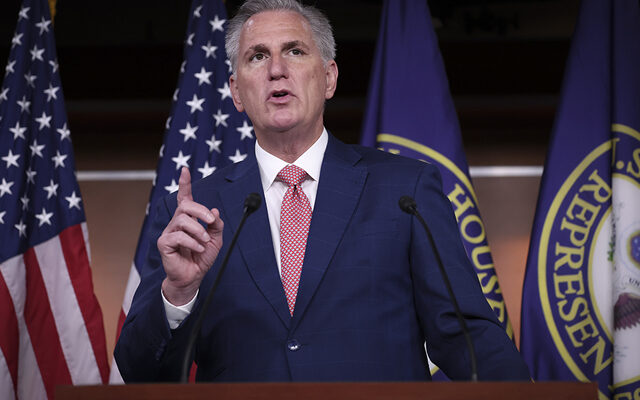 The circus going on in the US House of Representatives is into it’s third day. ten votes have gone by the wayside with no result in a Speaker being named. This is unprecedented and hasn’t happened in a hundred years. Twenty members of the Republican caucus are holding the other two hundred plus Republicans and the entire Democratic caucus hostage to gain huge concessions from candidate for Speaker Kevin McCarthy. It’s one thing to want your voice to be heard, it’s a totally different thing when you act like a group of spoiled children and stop Congress from doing the people’s business. No one can be sworn in, no one can do anything for anyone until this stalemate is reconciled. The one good bit of news is that no one in the house is being paid so maybe that will eventually move this group to negotiate.