You’re More Likely to Get Hired if You Stand Like Superman? 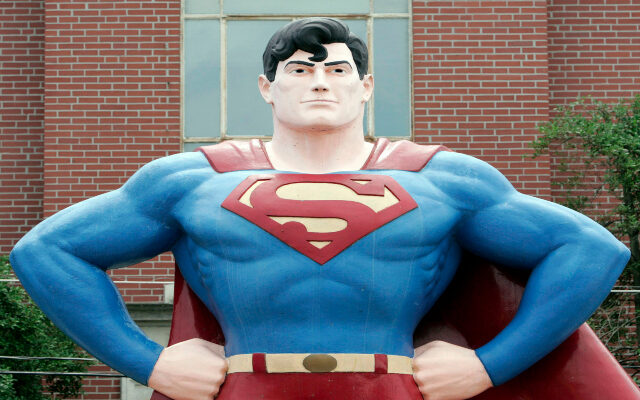 I don’t have any facts or stats to back this up.  But I think it’s safe to say we have the MOST attractive listeners in the world.  So this probably doesn’t apply to you, but just in case . . .

A bunch of studies have found it’s harder to get ahead at work if you’re NOT so good looking.  Pretty people tend to be hired more, get better performance reviews, and make more money.

But a new study at the University of Buffalo found there’s a trick that can help people who aren’t as fortunate in the looks department.  Just stand like SUPERMAN.  Seriously.

Researchers held mock job interviews, and evaluated people on how effective their job pitches were.

For the second phase, researchers had the less-attractive group do their pitch in a “power stance,” with their feet shoulder-width apart, hands on hips, chest out, and chin up . . . the way Superman poses.  And that basically evened the playing field!

Luckily, standing like an overly confident weirdo isn’t the only thing that works.  No matter how attractive you are, they say anything that makes you feel more powerful helps.  So things like giving yourself a pep talk or visualizing success also work.

Wants to read more about this craziness? Check out Phys