38 Years Ago David Copperfield Made the Statue of Liberty Disappear! 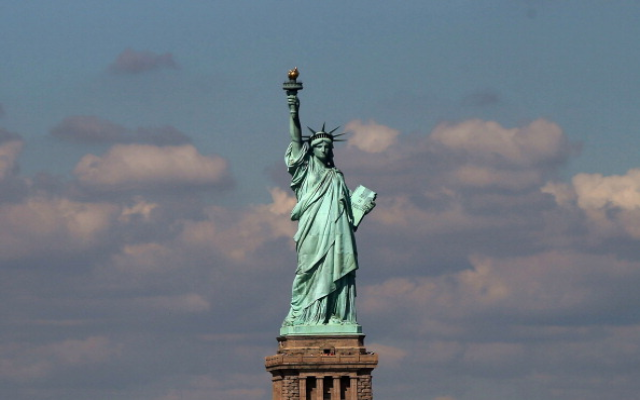 David Copperfield had a number of live TV specials in the ’80s, but none more famous than the night he made the Statue of Liberty disappear.

While David Copperfield was already “on the map” as a magician, this trick vaulted him to the next level.

The trick itself, however, has been roundly exposed on the Internet.

When you read one of the explanations (essentially, the platform rotated very slightly to shield the Statue of Liberty behind one of the pillars), it sounds so simple . . . but pulling it off was, no doubt, far more difficult than it might seem.

That being said, after reading the explanation, it does make me believe I could make the Statue of Liberty disappear too!