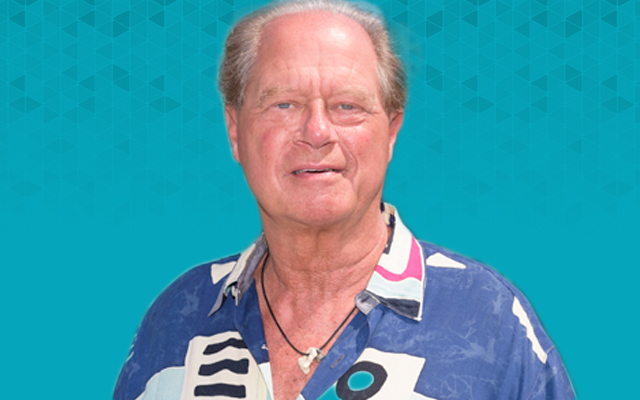 A few months back, I secretly nominated my buddy Mitch Michaels for the Senior Illinoisans Hall of Fame.

It was about 75% joke, but 25% serious. How funny would it be to walk in to the studio and tell Mitch that he had just been selected for a senior citizen Hall of Fame!?

Alas, I received a letter for the IL Dept. on Aging. Much to my surprise, Mitch and his numerous accomplishments were not deemed worthy enough for their distinct honor.

What do you mean he was turned down?!

This quickly has turned form an elaborate way for me to poke fun at my aged-advanced buddy, to a serious issue for me! I’ve looked back to see who previous winners were in the category in which we had nominated him. Now, nothing against these fine older Illinoisans, but a Tai Chi instructor? A fitness instructor? A millionaire who donated lots of money? A square dance instructor?

Please, don’t get me wrong. Each of those fine people are deserving of accolades, but if the IDOA’s Senior Hall of Fame wants to be taken seriously, Mitch Michaels needs to be a first-ballott hall of famer. We shouldn’t have to be sending in our nomination every year.

He is a man who has impacted millions of Illinoisans over his decades of work, and not one will have anything bad to say about him. Mitch has defined Chicago rock radio for over 45 years, and he’s been the voice of entire generations! He helped launch WXRT! He helped put WKQX and The Loop on the map! He has published a book about all his years and stories in and around Chicago rock radio. His longevity in a business of infamous for brevity is damn near historic!

To be fair, I don’t know who the IDOA has chosen as their inductees this year, but it isn’t Mitch. His impact on culture in this region is only matched by a very select few, but yeah, maybe go with another dance instructor.

Come on, IDOA…let’s figure this out because you’d be lucky to have his name attached to your program. Figure it out!