You’ve likely seen something like this on your social media feed:

By the way, that’s Eric Schutz and he owns a super awesome craft beer bottle shop called Iron and Glass, with locations in Romeoville and Minooka. You should really check them out.

The games is called “Wordle.” It’s web-based, not an app (more on this in a second!).

There is only one word per day. The beauty is in it’s simplicity. Even more than that, the developer, Steven Cravotta, is donating all the proceeds he’s making from the game to charity!

Here’s how a mobile game I built 5 years ago suddenly got blown up by The New York Times, Wall Street Journal, and Jimmy Fallon.

But, much like anything else becomes uber-popular around the world (like COVID testing), there are bound to be bad people trying to take advantage of people.

Originally, I thought the game itself was some sort of a scam, but alas, it’s legit as many outlets have covered it’s creation and popularity.

Here’s where the bad actors come in.

I assumed this was an app available to download on Google Play or the App Store, but that’s where I’m wrong…and that’s where the scammers are trying to get you!

If you’ve downloaded an app to your phone trying to play this game, it’s either a copycat game or they are actively stealing your information. See more about this from Lincoln’s KLKN.

If you’d like to play this game, in all it’s honest and righteous glory, you can do so by clicking the official link below…just make sure to do it on your browser, not an app! 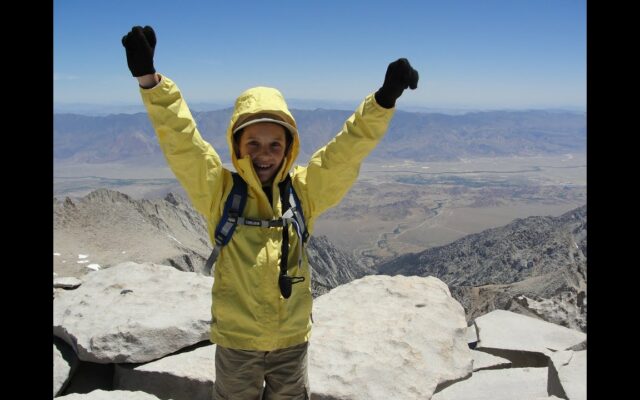 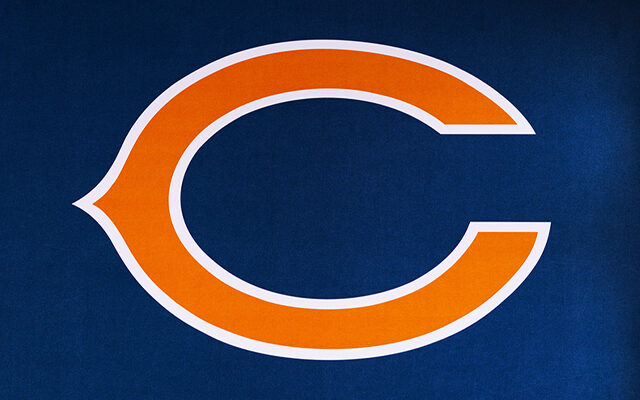 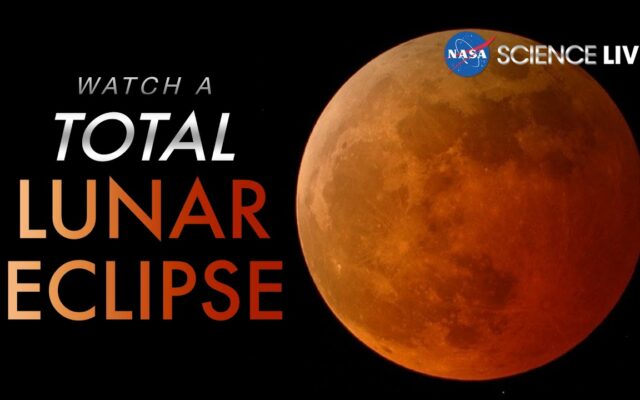 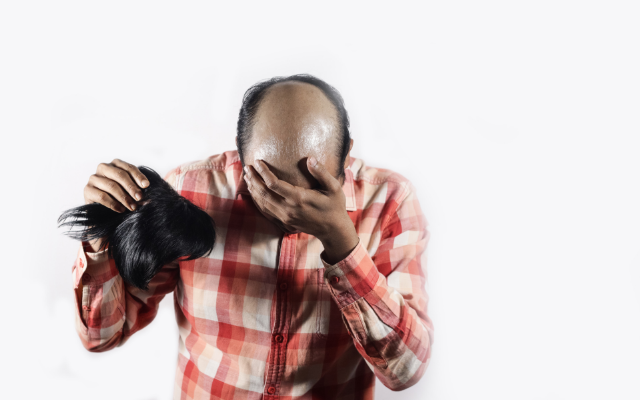 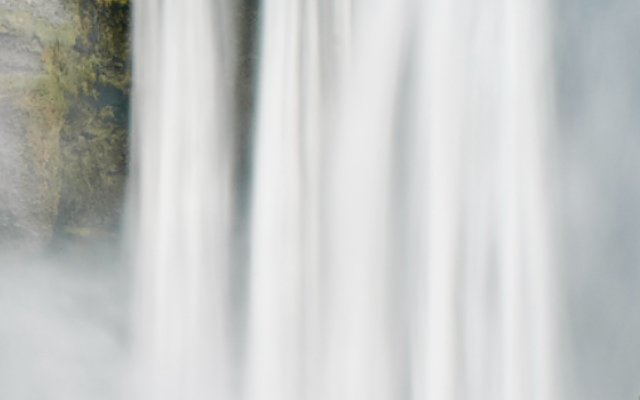