This is in no way scientific, and I do not pretend to assume this is an accurate representation of the general public, but I have to say, I was a bit surprised to read all the comments that came in on this question we posted on Thursday.

Personally, today feels like a good day! It signals to me that the light at the end of the tunnel is getting larger, but I certainly also feel a bit of the reservation – pardon the restaurant pun – when thinking about joining groups of people.

I expected the responses to be a lot more even between the two options, but an overwhelming majority of River Facebook fans said they were going to wait before venturing out to bars, restaurants and other newly opened establishments.

In case you do wish to take advantage of our newly found freedom to dine out, here’s some information from downtown Naperville and Plainfield on the new plan for Phase III. 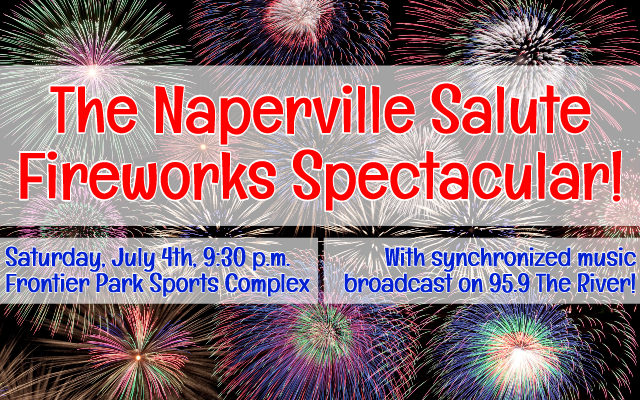 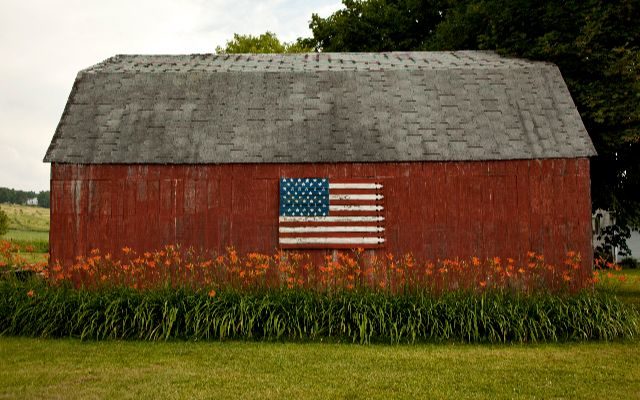 Today, we celebrate our Independence and all the great songs that came alone with it!