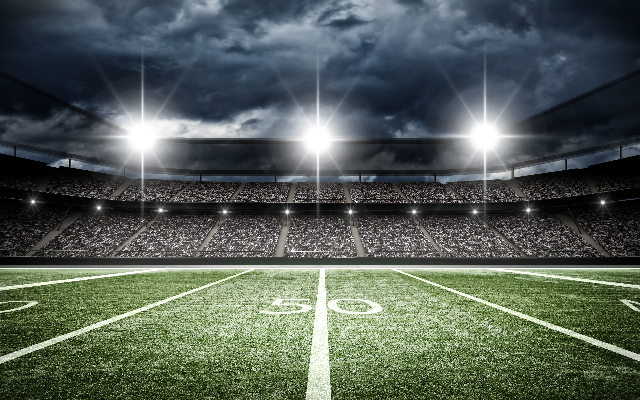 High school football is back, baby! The boys of fall have been preparing for this season for over a year, and I know it’s gonna be an electric atmosphere at football fields around the suburbs!

Here is the schedule for tonight’s local games broken down by conference. Looking for a specific team? Press ctrl+F and type the name of your school to find it!

Chicago (Noble/Johnson) at Aurora (A. Christian)

Plainfield (Central) at Addison (A. Trail)