How Illinois Compares to Other Legalized-Pot States After Two Days 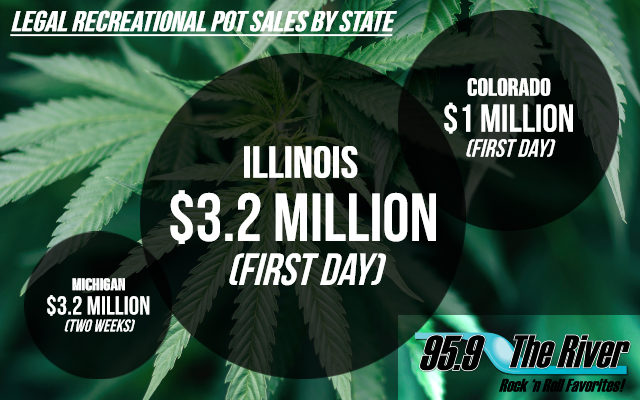 If you go by the numbers, Illinoisans sure do like their THC!

After one day of legalized weed in the Land of Lincoln, people spent $3.2 million, state officials report. But, you’ve probably heard that by now.

What you may NOT have heard is how much more that is compared to other states! By comparison, Michigan, where weed became legal December 1st, brought in just under that amount — after two weeks of sales. And Colorado — the state that started it all — earned $1 million in first day sales when pot became legal in 2014.

Among the Illinois residents who braved the cold to stand in lines for much of the day was Lieutenant Governor Juliana Stratton, who purchased edible marijuana gummies. “I’m here to celebrate a big day in Illinois,” she told reporters.

For too long, IL residents, particularly those that are black & brown, have been targeted and criminalized for #cannabis possession.

That’s right, the Lieutenant Governor of the state waiting in line to by marijuana gummies!

What a time to be alive. 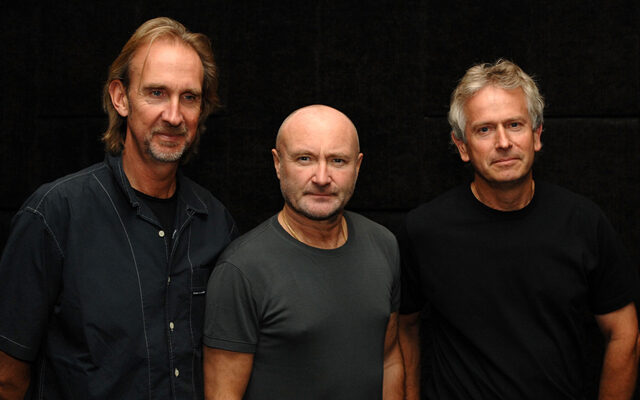