Is one of these your ex? 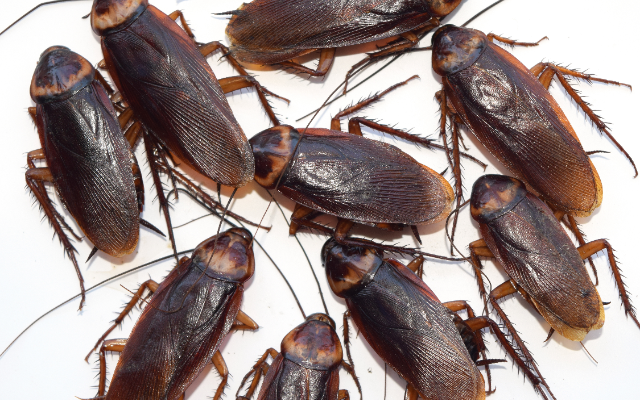 Hey, it’s Rich Dale, or should I say Roach Dale.  Here’s another one of those anti-Valentines-Day deals.

With Valentine’s Day right on the horizon, one Texas zoo is offering something for people who aren’t in romantic relationships; people who have been burned by their exes.

The El Paso Zoo is allowing people to name cockroaches after their exes — then, after each cockroach is named, it will be fed to an animal, such as a meerkat, iguana or skunk, zoo officials say.  Wow, that’s cold.

While the zoo isn’t charging for the naming privilege, it is accepting donations. People who contribute $1,000 or more will get a bonus: instead of being eaten by an animal, their named cockroach will be consumed by a zoo employee.  Which to me is actually more dignified, but not for the employee.  I hope the eater gets a tiny cut of the profits.