There was a new day proclamation for today.  It’s National Play Day with Dad!  Now unless you count dogs, my kids are grown and out.  My son lives in Colorado and my daughter is engaged.

But when they were little, I didn’t need a day proclamation to spend time playing with them.  What’s the alternative?  Housework?  No thanks!  Much more fun to take the kids to the Museum of Science and Industry.  Sure, I was going there for the kids — let’s go with that.

I have to tell you though, I think they really appreciated that kind of thing.  The museum, the playground, whatever — kids love it when you hang out with them.  At least until they’re teenagers.

Sometimes we’d sit around the house and play games.  When they were 5 or 6, we’d play checkers sometimes.  Now normally, an adult would slaughter a little kid, and what fun is that?  Or else you kind of have to hold back — not jumping when you know you can, that sort of thing.  I came up with the idea of me starting out with 6 checkers while they would start with the normal 12.  This way I could play my head off and still have a pretty decent chance of losing!

Dads, give your kids the time.  Sure, they’ll take off someday, but maybe they’ll actually feel like coming back around to hang out.  You don’t have to end up like that guy in the Harry Chapin song. 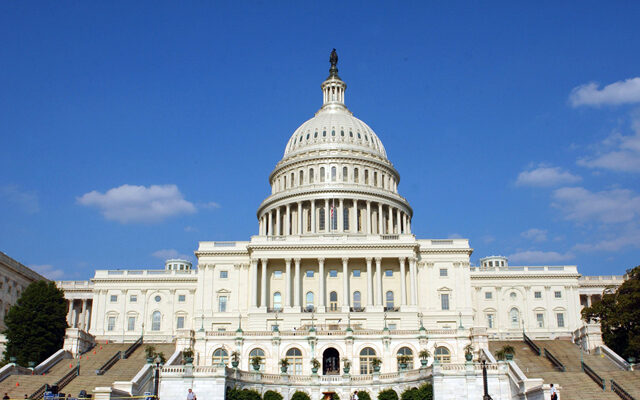