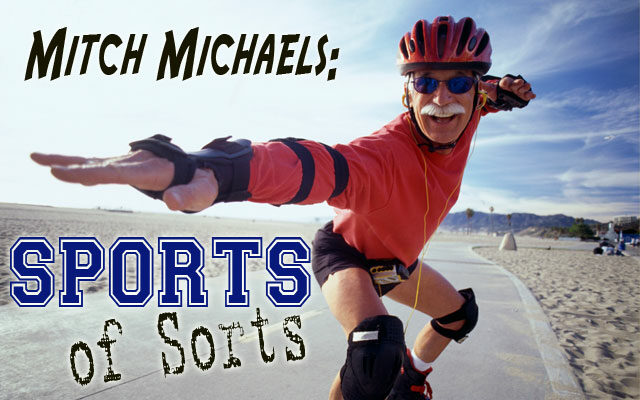 North Central College has announced a return to athletics, starting January 23 with men’s and women’s basketball, wrestling and women’s bowling.

Despite on campus learning taking place this fall, North Central and its athletic conference, College Conference of Illinois and Wisconsin, did not partake in intercollegiate sports.

In accordance with local and state restrictions on gathering sizes, no spectators will be allowed at any competition.

Fall Sports on the Move

In addition, announcements concerning fall sports will come shortly. Football, men’s and women’s soccer and women’s volleyball are expected to begin in late February and early March. A spring season for cross country is still to be determined.